Port gridlock could blow up Fourth of July fireworks sales

Fireworks distributors are warning that consumers may not get their sparklers, bottle rockets, firecrackers and Roman candles in time to celebrate the Fourth of July because of container shipping backlogs that are choking U.S. ports.

The National Fireworks Association on Wednesday asked Transportation Secretary Pete Buttigieg to intervene and return the system to pre-COVID levels. “If this is not done within the next few weeks, we fear that this year’s fireworks season will never take place,” it wrote.

The letter said shipping times from China, where more than 90% of fireworks are produced, have doubled to 60 days, container rates have exploded, and it can take nearly three weeks to get a container through ports in Southern California.

“All these obstacles and challenges are hampering our ability to put product on the shelf for our seasonal small business owners,” the trade association said. 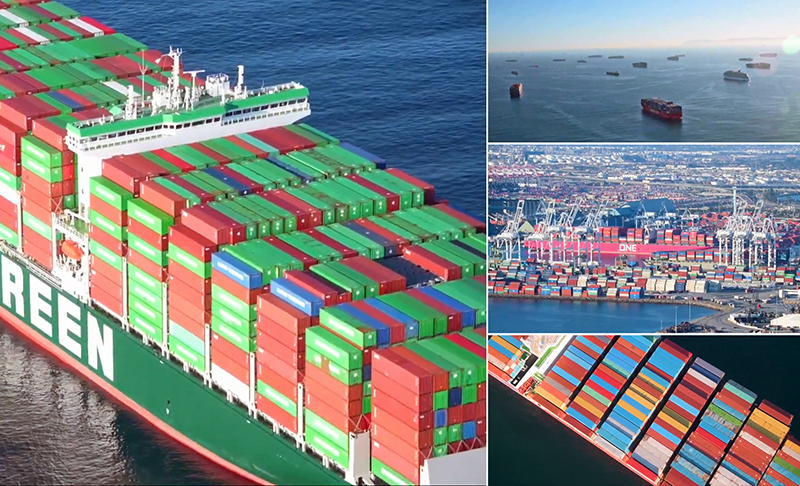 It’s not clear what levers Buttigieg could pull to address the situation. The DOT’s primary role in port congestion, freight transportation experts say, would be providing infrastructure grants for modernization, but that is a long-term solution.

The COVID pandemic last year unleashed a tidal wave of orders from the e-commerce sector and companies desperate to replenish inventories depleted during manufacturing shutdowns. The volume has swamped existing capacity, and carriers have not been willing, or able, to deploy additional vessels and move more freight. The torrent of cargo, combined with COVID outbreaks, has limited the availability of dockworkers and caused vessels to wait a week or more for berths in Southern California.

Some Carriers recently increased eastbound spot rates to the U.S. West and East coasts to between $10,000 and $12,000 per forty-foot container, Peter Friedmann, Agriculture Transportation Coalition executive director, told American Shipper. That is uncharted territory for an industry that as of late February was charging record rates in excess of $5,000 per box, including surcharges, to Los Angeles/Long Beach. Online booking platforms, however, indicate prices have tapered slightly this month. In the past week, average prices fell 5% to $4,300 per FEU, but that is still 225% more than the cost of shipping a year ago. And the China-East Coast price was about $5,700 per FEU, more than double last year’s rate.

“Essentially the value proposition these carriers are asking the shippers is, ‘Hey, what if we charge you double the price for half the service?’” Zac Rogers, an assistant professor at Colorado State University who produces the monthly Logistics Managers’ Index, said on a recent episode of the FreightWaves podcast “Freightonomics.”

Friedmann suggested that the Federal Motor Carrier Safety Administration and the Federal Highway Administration, both DOT subagencies, could help by adopting truck weight standards that have been in place for years in Canada, as well as in Oregon, Washington and other states. The federal gross vehicle weight limit for over-the-road commercial vehicles is 80,000 pounds, but several states are allowed to offer exemptions to 105,000 pounds with the use of a triple axle that minimizes wear and tear on roads. That would reduce the number of trucks accessing marine terminals and, therefore, congestion, he said.

“This is particularly urgently needed in California, which has refused to adopt these ‘heavyweight’ standards, exacerbating the congestion at their gateway ports,” he said. Such a rule change would normally have to go through a lengthy process with opportunities for public comment, but Friedmann said the DOT should explore whether it has the authority to take emergency action.

The AgTC was one of 73 groups that wrote President Joe Biden and Buttigieg last month asking the federal government to stop ocean carriers from denying equipment availability in the nation’s heartland that prevents exports to the financial detriment of the farm sector. Vessel operators are quickly returning empty containers to Asia so they can reload them with higher-yielding import loads to the U.S.

Shippers also complain it is unfair for carriers to charge exorbitant rates when schedule reliability is so poor and for affiliated terminal operators to profit off late fees for container pickup and returns when they take days to make containers and chassis available to customers.

Meanwhile, leaders of the House Transportation and Infrastructure Committee earlier this month stepped up pressure on the Federal Maritime Commission to explore whether shipping lines and terminal operators are violating the law for allegedly withholding proper service from U.S. exporters.

Chairman Peter DeFazio, D-Oregon, and ranking member Sam Graves, R-Missouri, expressed concern that ocean carriers are prioritizing higher-value foreign goods over U.S. agricultural products. They called on the FMC to determine if container lines are abiding by the FMC’s 2020 guidelines on detention and demurrage practices and whether the denial of containers to inland exports amounts to a violation of the Shipping Act’s prohibition on unreasonable practices and procedures in handling, receiving and storing freight. 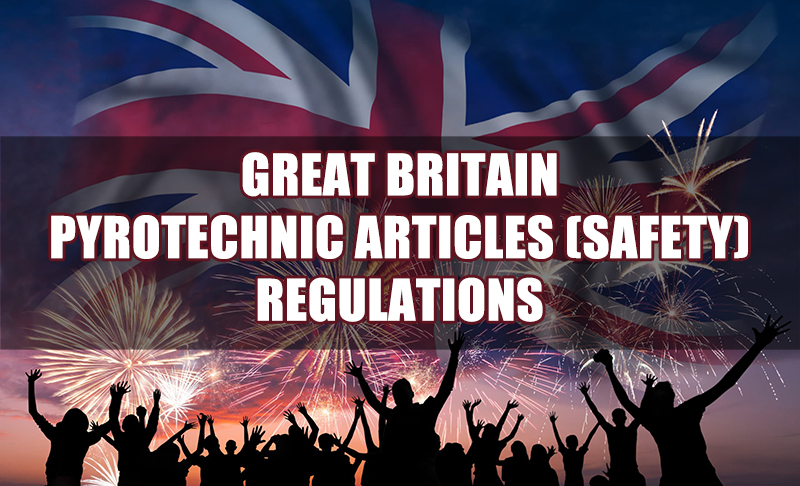 Ohioans get ready for the 4th wit …by admin4 weeks ago