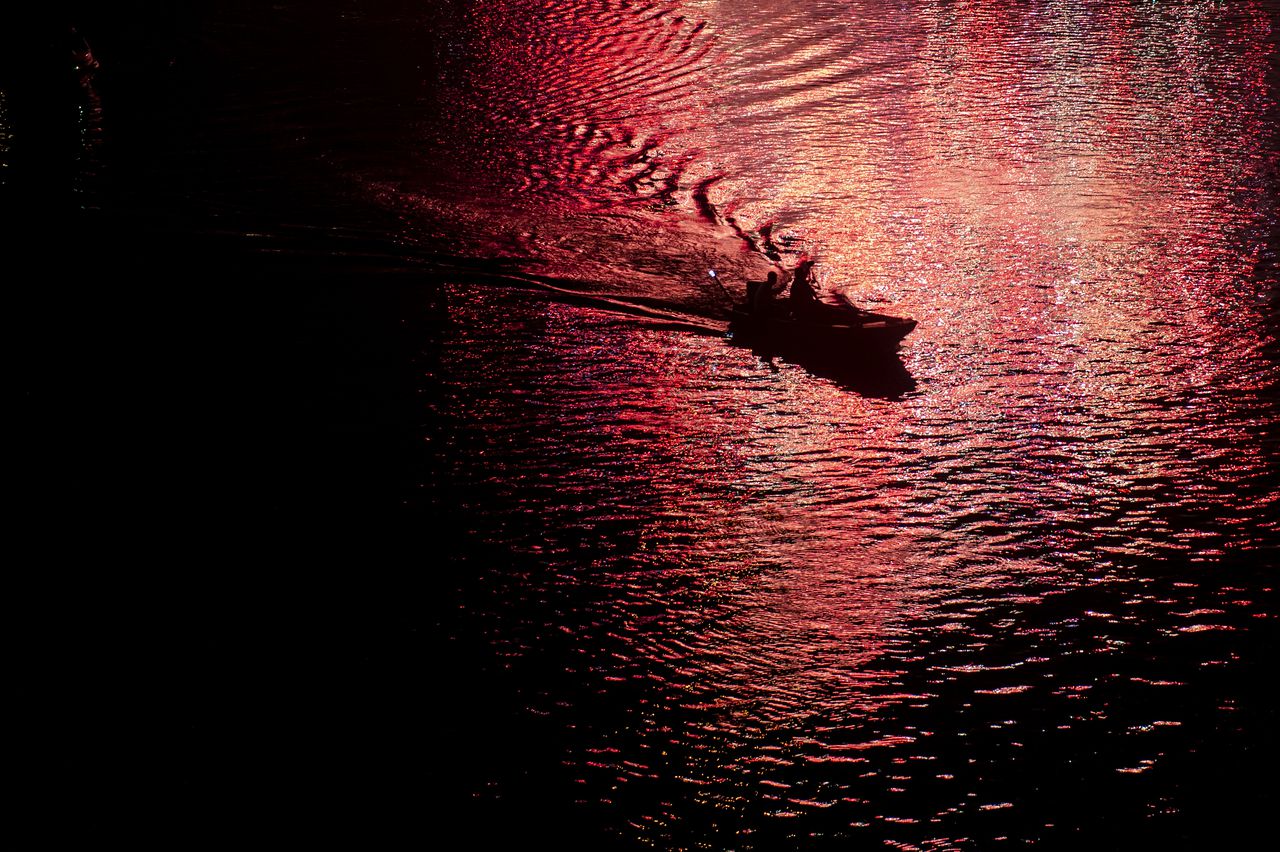 SAGINAW, MI — Saginaw Area Fireworks organizers said they are embarking on the group’s largest-ever community fundraising effort to offset costs for likely the priciest show in the region’s history.

Thomas Roy, president of the nonprofit that oversees the annual event billed as the state’s largest fireworks display on the Fourth of July, said the anticipated budget for the 2022 show was $135,000.

That figure represents a significant increase from last year’s $100,000 cost, which was the event’s largest budget ever. The reason for the increase is twofold, Roy said: He pledges a bigger show each year, and a series of factors are inflating both supply and shipping costs related to fireworks in 2022.

“This show is going to be more fantastic, so we’re going to have to work harder,” Roy said. “This is the largest show in Saginaw County and we’re going to make sure it’s the best show.”

In a way, fundraising never ends for the event. Saginaw Area Fireworks hosts year-’round BINGO games Tuesdays and Thursdays at 6:30 p.m. at the Knights of Columbus facility, 4840 Shattuck in Saginaw Township.

But fundraising will ramp up in the coming weeks, including when it comes to the BINGO games, Roy said.

Between now and Easter, BINGO participants can receive playing advantages for every group of five canned goods they bring to the games. Roy said his organization will donate the canned goods to the Saginaw East Side Soup Kitchen. The game advantages, he said, hopefully will raise participation in the competitions, which cost varying amounts of money to enter.

Then, beginning Friday, April 1, Roy’s organization will park a dump trunk in front of Valley Real Estate, 2213 Warwick in Saginaw. There, residents can deposit bags of bottles and cans that Saginaw Area Fireworks organizers will split with the soup kitchen when redeeming the items for money.

The annual fireworks show attracts up to 150,000 people, officials estimate.

This year, Roy anticipates that number could approach 200,000 considering the Fourth of July falls on a holiday and high gas prices could deter residents from departing the region during the holiday.