PHOTOS, VIDEO: the August 27 fireworks and air show in Budapest

Hungarians celebrate the foundation of the Christian Hungary every year on 20 August. Among other programmes, the highlights of the national day are the air show of the Hungarian Defence Forces and the magnificent fireworks over the Danube. Last week’s event was postponed because of the poor weather conditions. Finally, it was organized yesterday evening sending up more than 40 thousand rockets. Here is our photo and video report. 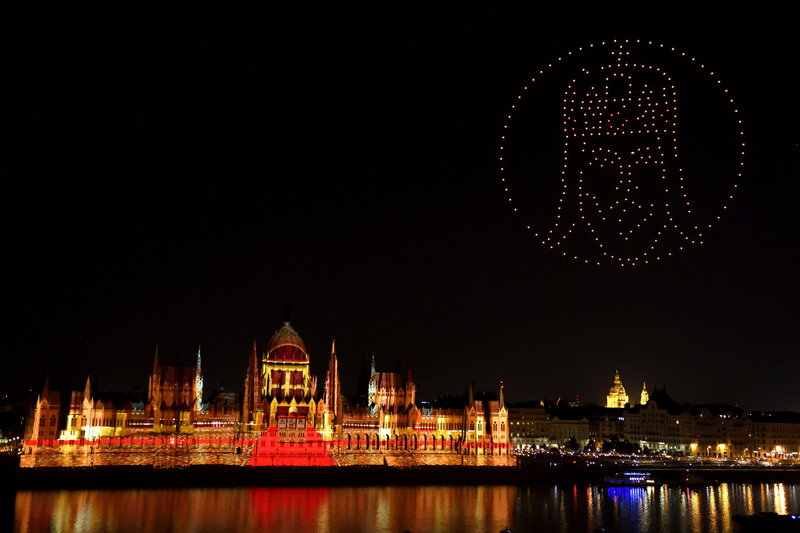 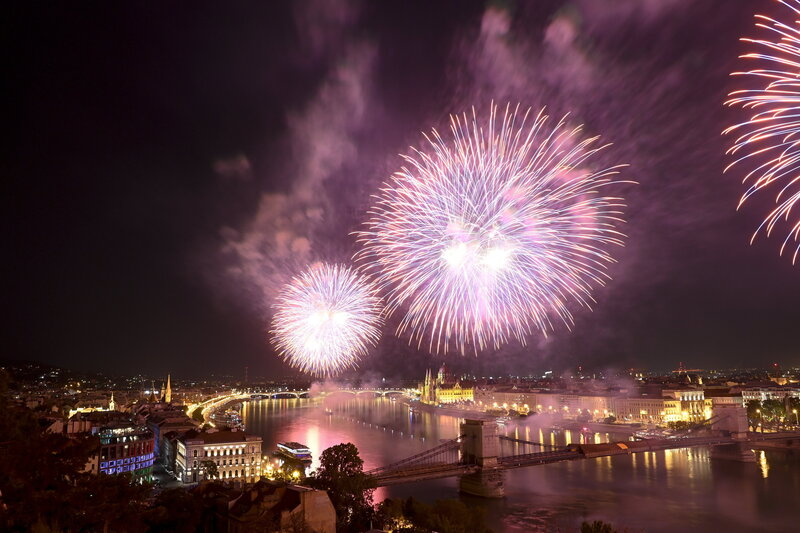 The story of the fireworks was the dream of a boy who meets the ghost of the Holy Crown of Hungary to discover some great chapters of Hungarian history until the 20th century. Photo: MTI/Szilárd Koszticsák 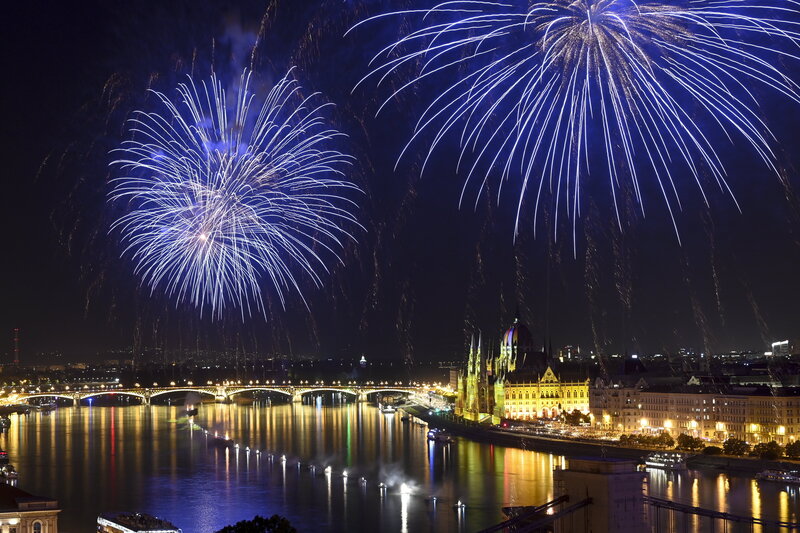 The first block was about the foundation of the state. Photo: MTI/Szilárd Koszticsák 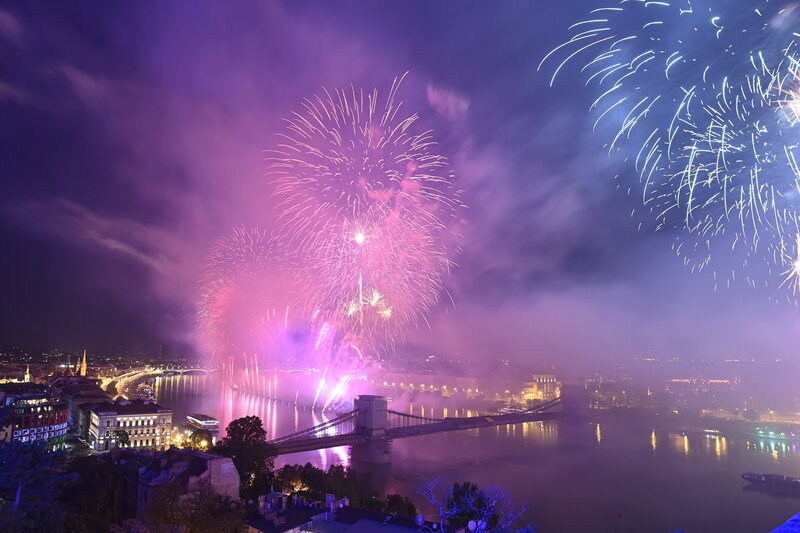 The second one’s topic was the Hunyadi era and János Hunyadi’s victory in Belgrade over the Ottoman forces (1456). Photo: MTI/Szilárd Koszticsák 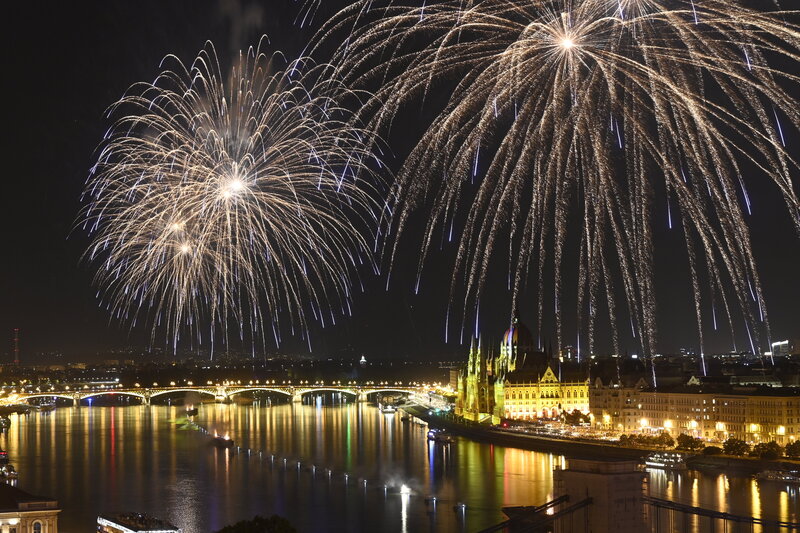 The third part was about the 1848 anti-Habsburg, the fourth about the 1956 anti-Soviet revolutions. Photo: MTI/Szilárd Koszticsák 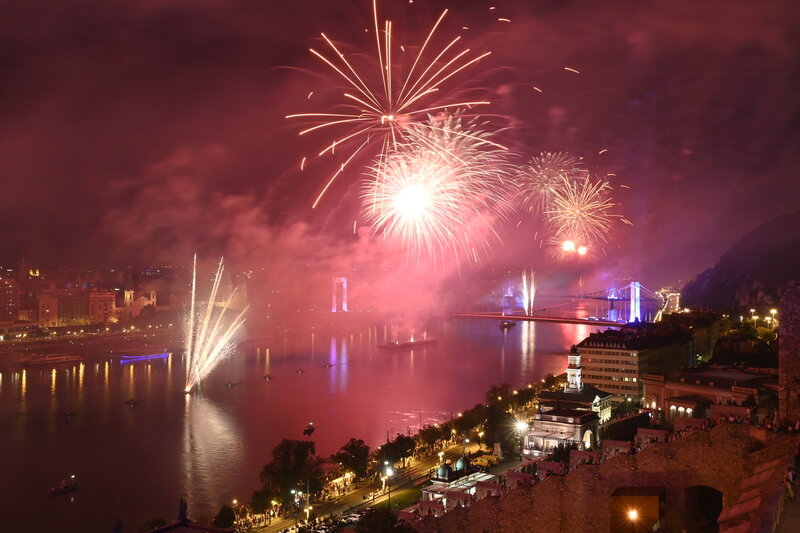 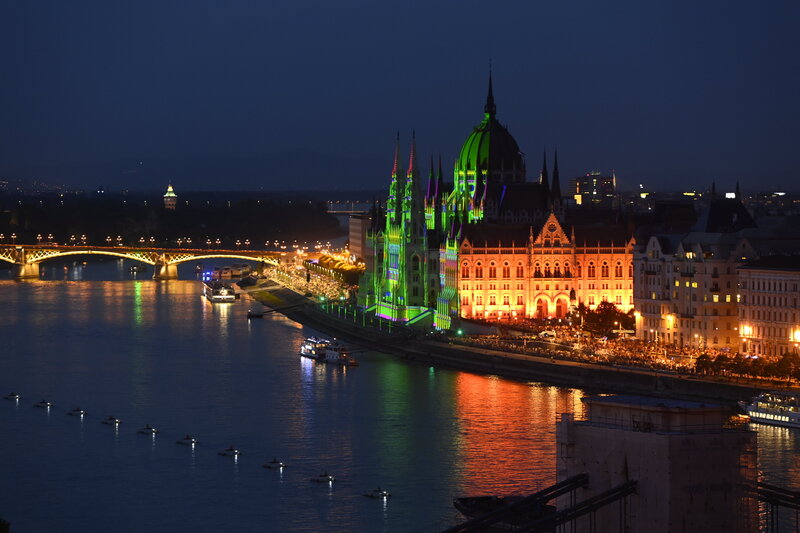 The light colouring of the Hungarian Parliament. Photo: MTI/Szilárd Koszticsák 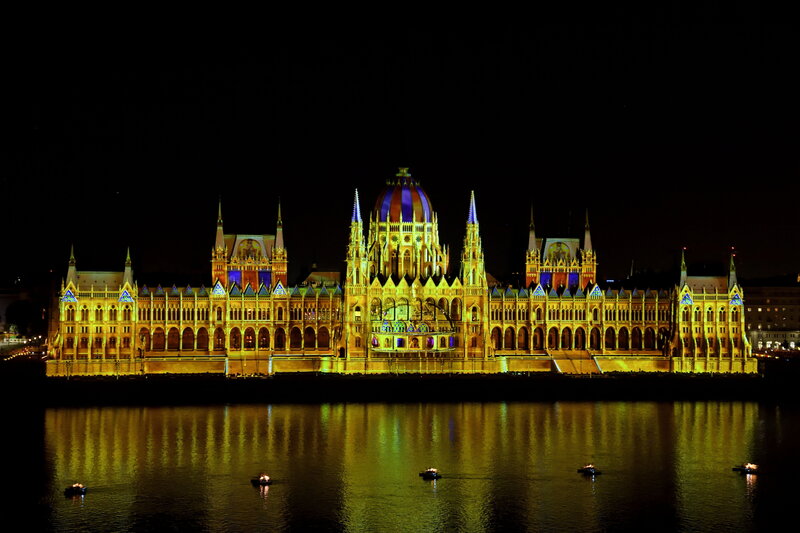 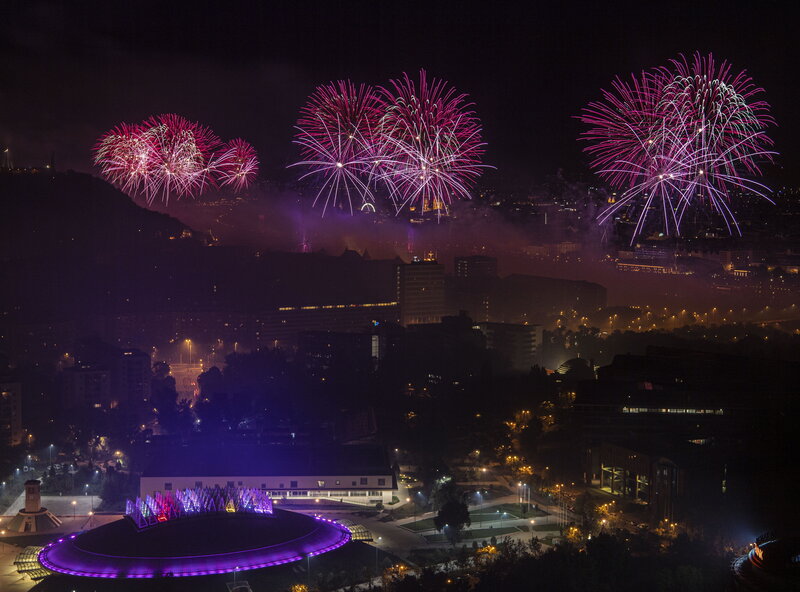 20 August fireworks over the River Danube in Budapest. The fireworks were postponed because of the prognosis of the Hungarian Meteorological Service (OMSZ) last Saturday. Photo: MTI/Zsolt Szigetváry 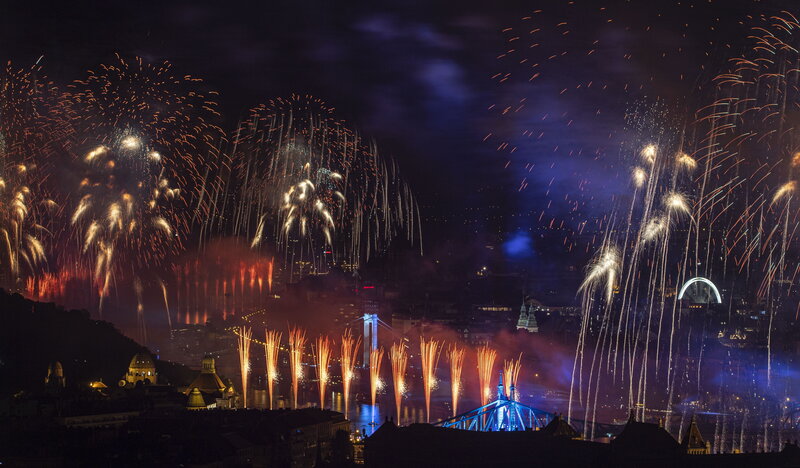 However, the rain did not arrive in Budapest. Thus, the government could have held the show last week. Photo: MTI/Zsolt Szigetváry 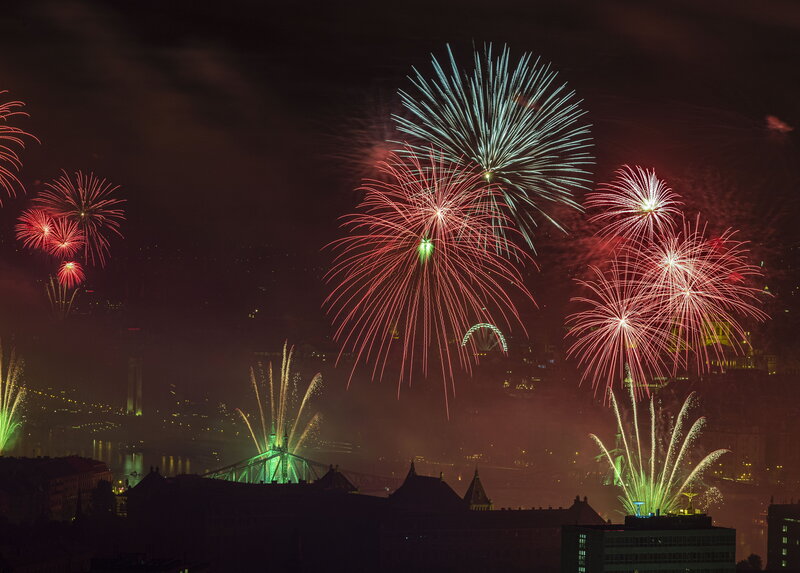 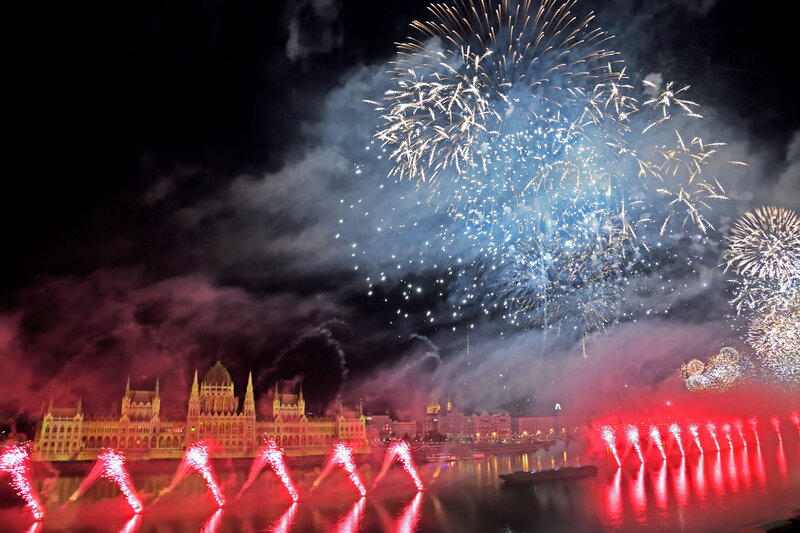 The decision generated domestic and international public outcry, but the minister stick to his decision. Photo: MTI/Péter Lakatos 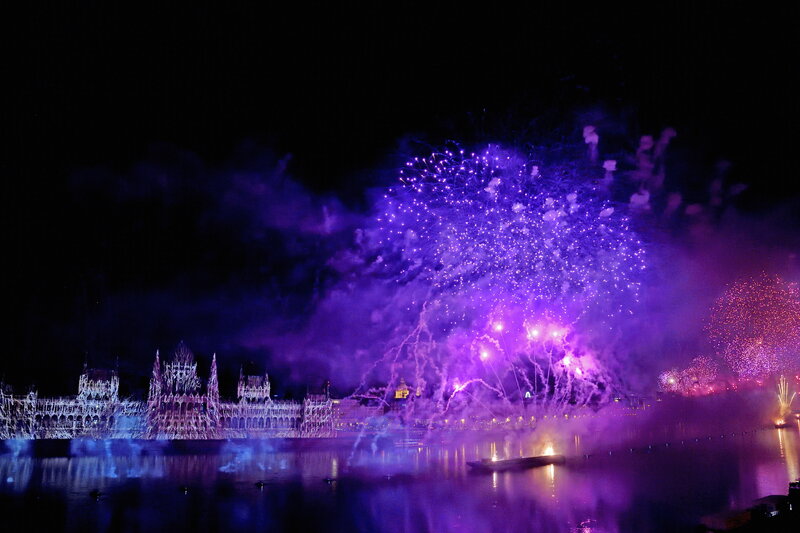 A government-close journalist, András Bencsik, said such a bad decision would not have been made if the prime minister had been at home. But Viktor Orbán is still in Croatia on his summer holiday with his wife. Photo: MTI/Péter Lakatos 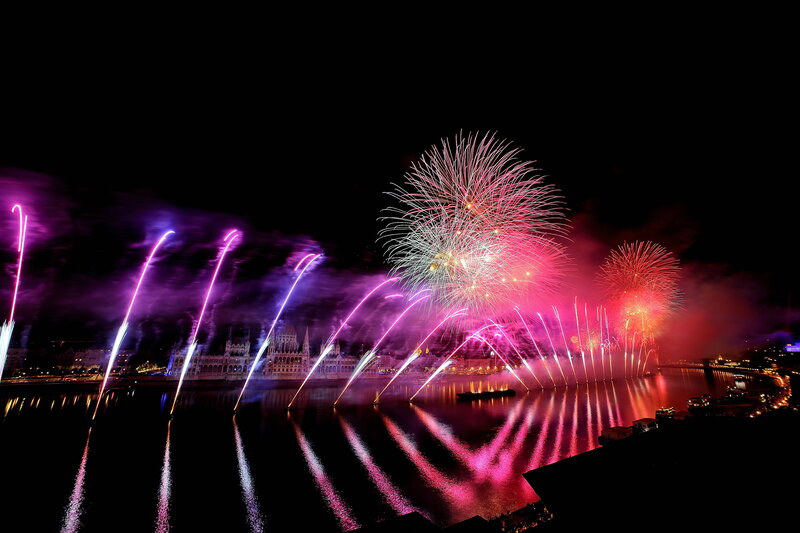 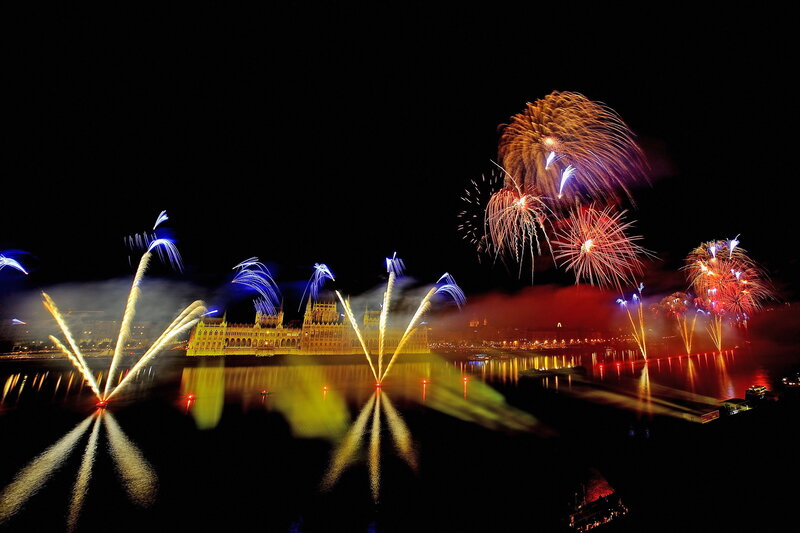 Some rockets were initiated from barges on the Danube. Photo: MTI/MTI Fotószerkesztõség/Lakatos Péter 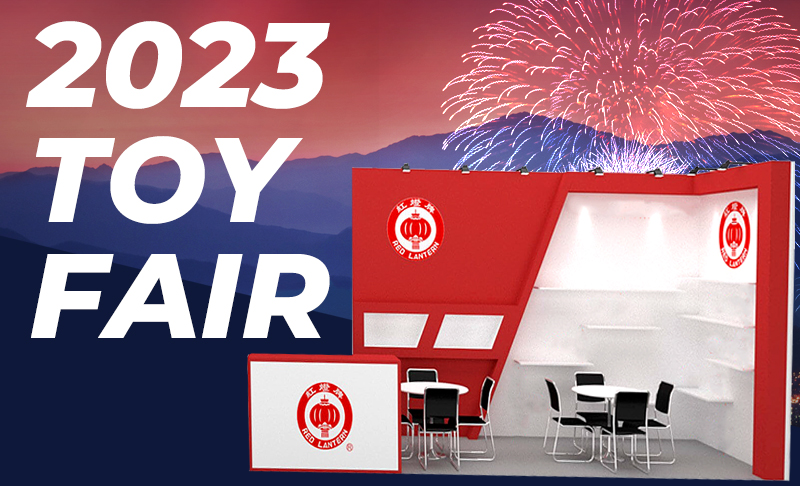 Notice on Participation of the 2023 Nuremberg Toy Fair in Germany