Fireworks are ‘cultural explosives’ to ring in Chinese New Year 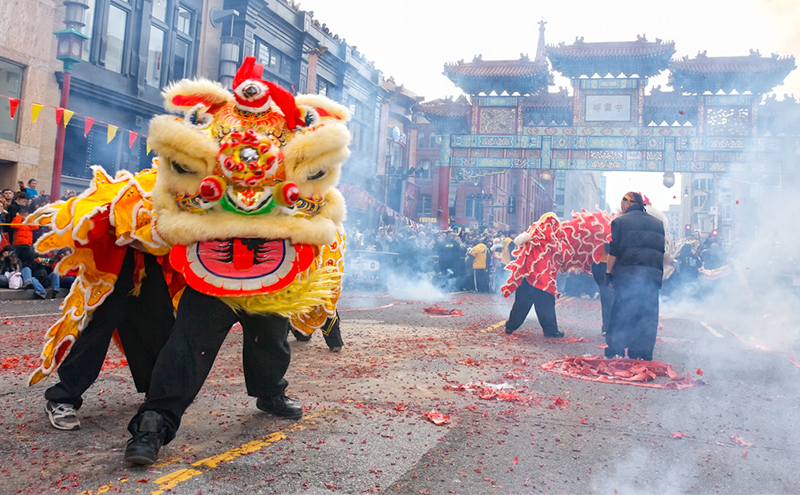 SAN FRANCISCO – Firecrackers and lion dances are both a big part of welcoming in the Chinese New Year.

Those are the sights and sounds that are commonly heard and seen in San Francisco’s Chinatown and in communities around the Bay Area.

For many groups, performing in the Chinese New Year parade is always a source of pride.

Usually, this is a very busy time of year. Gary Low is a senior student at Leung’s White Crane Dragon Lion Dance Association.

“We probably do a couple of hundred performances for the Chinese New Year and to San Francisco and as far as Reno and Tahoe and out of town,” Low says.

The parade will be especially missed because of its history and audience and he says the performers “feel like they are part of the culture and something people enjoy watching because it’s an ethnic dance and it’s been around for generations,” he says.

So have the firecrackers that are often thrown in front of the lion dancers and which are integral to the celebration.

Craig Cutright is the senior show producer at Devastating Pyrotechnics.

“We are the primary for the big show,” he said. “But there’s a lot that goes into the community big devastating pyro this is community-based this is where the company was born so there is a really strong tie to some of the merchants to some of the cultural organizations in Chinatown.”

He also will miss planning the spectacular firecracker show that always accompanies the parade.

Cutright says the history of firecrackers goes back centuries.

“Originally firecrackers started out as green bamboo early 200 B.C.,” he says. “I think they estimate they used green bamboo in actual fires to create a loud noise and this was to scare off the evil spirits.”

Over the years the firecrackers were made by hand before machines took over.

Devastating Pyrotechnics vice president, Jack Lee says it took a lot of time to “make sure the tube was nice and straight and in the old days they had to do these one at a time.”

“An American cracker used in Fourth of July celebrations, they are limited to 50 ml of flash powder they are still loud still dangerous these can have anywhere from 100 to 500 milligrams in them so they can be ten the strength of a consumer firecracker that can be found in the U.S.”

“They are dangerous they are very dangerous”, Lee warns. “Once it goes off, you can’t stop it.”

The parade requires all sizes of firecrackers. The small and quick ones that you hear throughout the parade route. 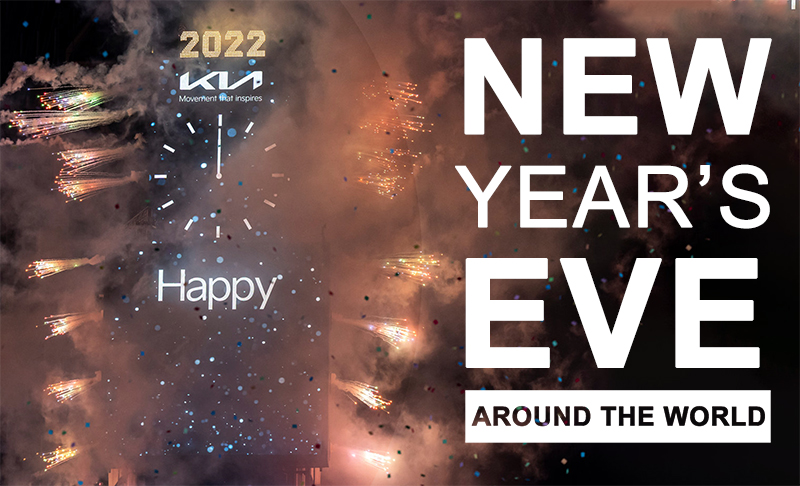