As a global fireworks production and trade base, Liuyang boasts an output of fireworks that accounts for more than 85 percent of the national total, with a sales volume taking up 60-odd percent of the world.

Over the years, Liuyang fireworks has undertaken the fireworks displays of major events at home and abroad, promoting the export of traditional Chinese culture, contributing to the Belt and Road construction, and fostering the opening-up of Hunan at a faster speed. 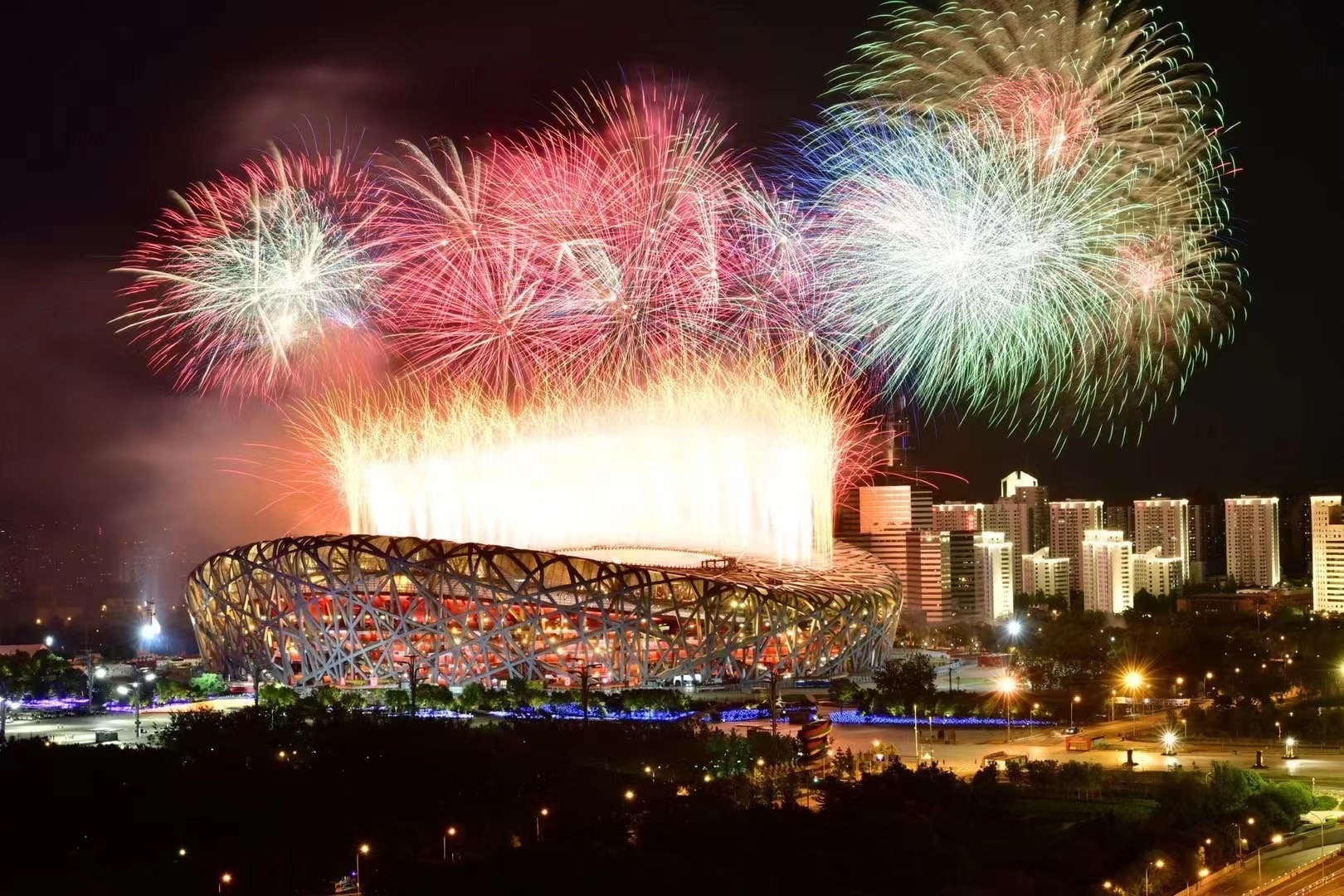 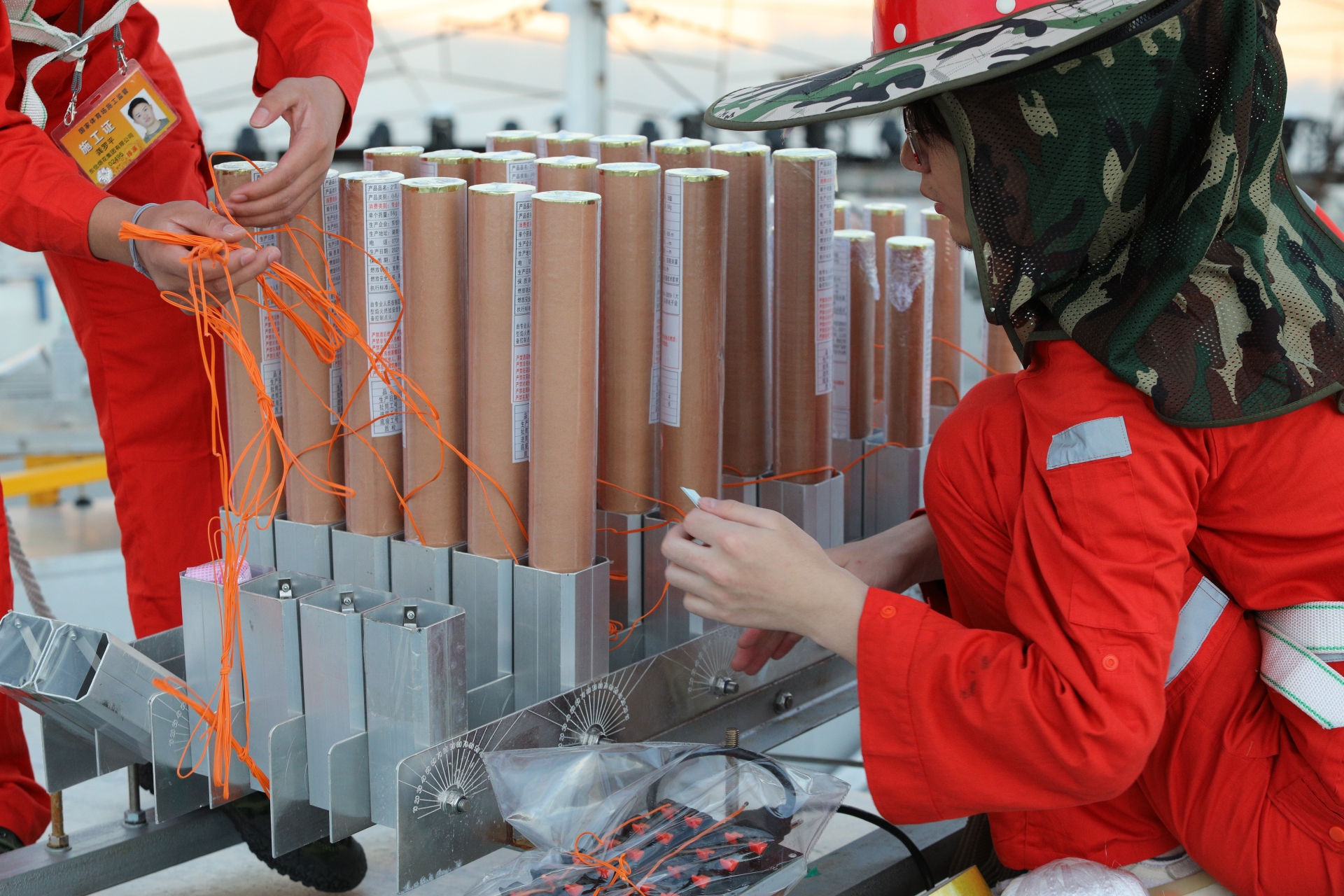 Liuyang fireworks focuses on creativity, scene experience expansion, and the combination of science and technology with the city, so as to promote the mutual prosperity of fireworks culture and the city.

It’s learned that Liuyang has strongly supported and recommended 12 creative design base enterprises to develop the domestic cultural tourism fireworks market by introducing cross-industry talents to create immersive light and shadow carnivals with fireworks as the main character, and encouraging manufacturers to keep innovating and producing products that meet the needs of consumers. 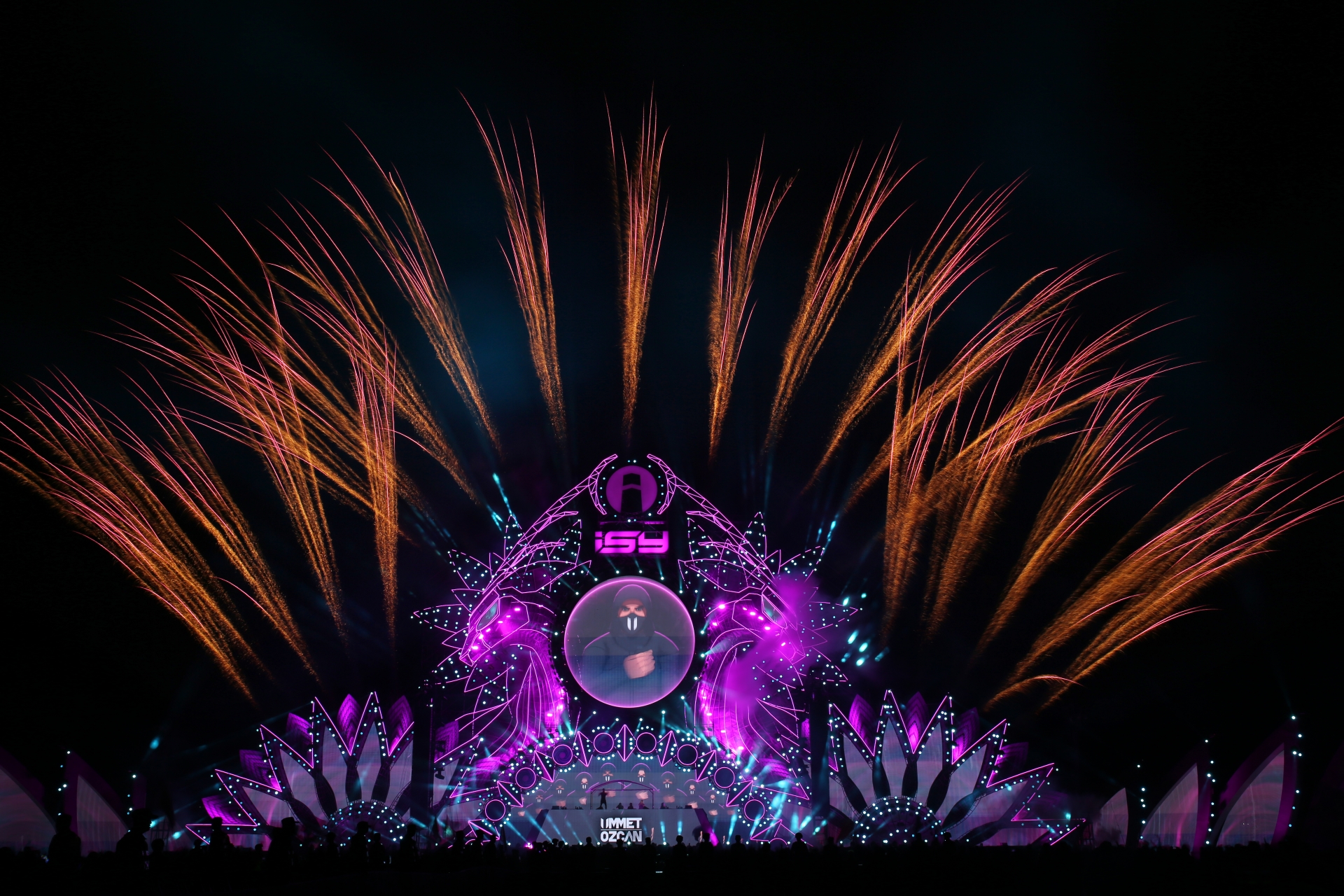 From January to June, fireworks enterprises in Liuyang performed 900-odd cultural tourism fireworks displays in many provinces (municipalities and autonomous regions), with a total amount of 120 million yuan, accounting for about 85 percent of the domestic market share.

As a global research center for fireworks and the hometown of fireworks in China, Liuyang has been actively improving the quality of the fireworks, and made 300 cutting-edge innovations in the field of safety and environmental protection, including new environment-friendly firecrackers, regenerated plant fiber firework outer tubes, etc.

The city is also home to multiple national organizations and industry institutions for fireworks, and is the largest talent and technology gathering place in the global fireworks industry.

Currently, Liuyang is making efforts to shift its fireworks culture from a Chinese culture to a world culture.