A spectacular fireworks show ended the Olympic opening ceremony on Friday in which athletes from across the world paraded into an almost empty national stadium to represent their nations.

The opening ceremony, normally a star-studded display teeming with celebrities, lacked the usual glitz with fewer than 1,000 people in attendance, strict social distancing rules and signs calling on spectators to “be quiet around the venue”.

Regardless, it marked a coming together of the world, with an audience of hundreds of millions around the globe and at various stages of the pandemic tuning in to watch the start of the greatest show in sport.

A dramatic drone display featuring 1,824 drones was also one of the highlights of the ceremony, as the much-maligned event, already postponed by a year, finally got underway.

The Games run until August 8. 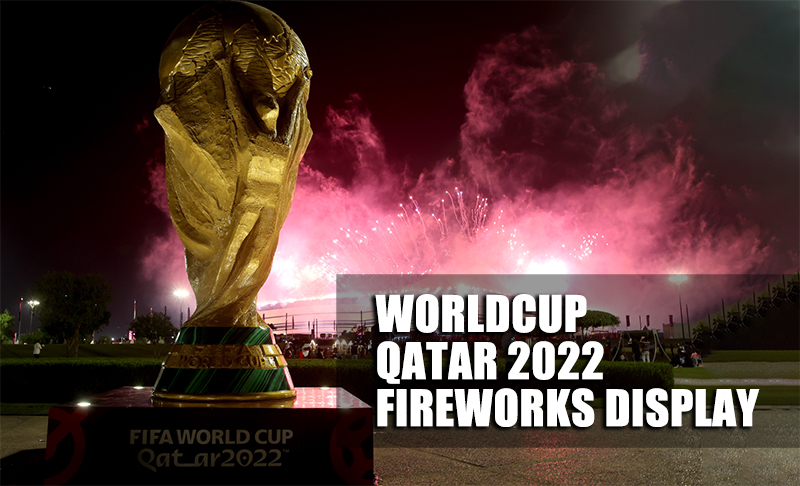