Ooh-and-Aah Science: How Fireworks Get Their Color 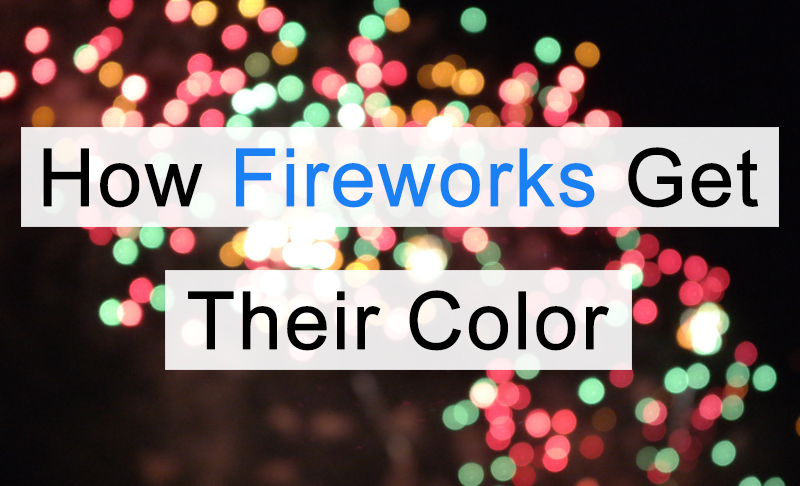 We celebrate U.S. independence with hot dogs. We celebrate it with parades and Old Glory-emblazoned T-shirts. And we celebrate it, in true American fashion, with explosions.

Every year are there are more than 14,000 (official) displays around the country, with names like Kaboom Town (Addison, Texas), Freedom Over Texas (Houston), Let Freedom Sing (Nashville, Tennessee), Go 4th on the River (New Orleans), AmericanFest (Pasadena, California). There’s oohing and aahing so in unison it sounds choreographed.

And there are the individual fireworks themselves: The shells of gunpowder and metals and fuses that burst into color when their electrons get excited. Today’s fireworks are a little more advanced than the first ones, which were bamboo shoots filled with gunpowder, but the science is the same.

What’s changed are the materials stuffed into the fireworks shells. These metal salts, and their arrangement, are what give fireworks their distinct shapes and colors.

Along with gunpowder, within each firework’s aerial shell are pyrotechnic stars. Those stars, forced outward by a shock of gunpowder, are what we see in the sky. As the stars absorb heat energy released by the exploding gunpowder, their electrons move from a stable state to an excited one. They then release excess energy, in the form of light, as they move to a lower-energy state. The stars’ materials dictate what color light will be released.

Here are the most common metal salts used to get each color: 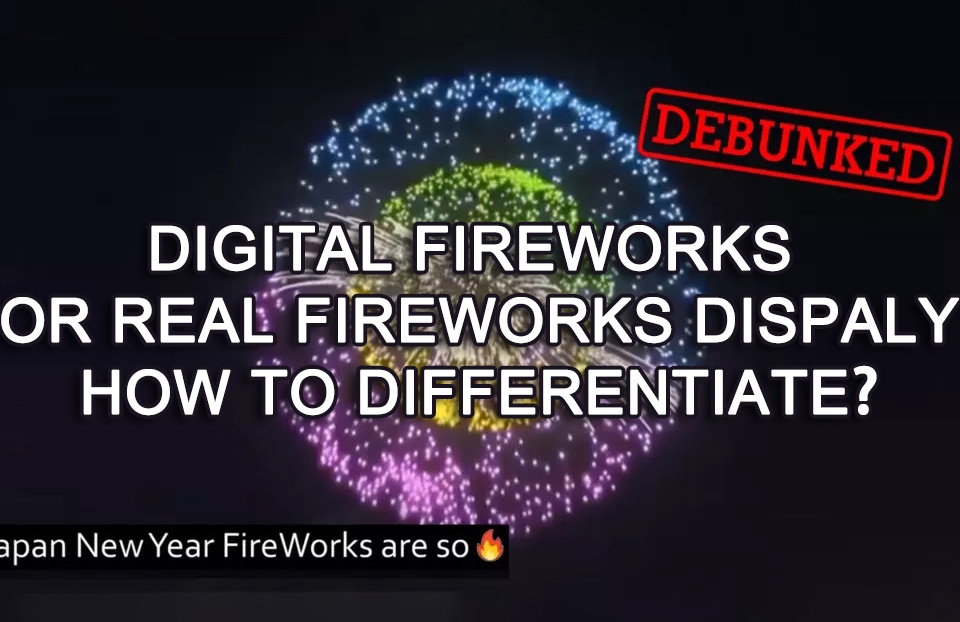 New Years fireworks displays around the world or digital creations? How to tell the difference