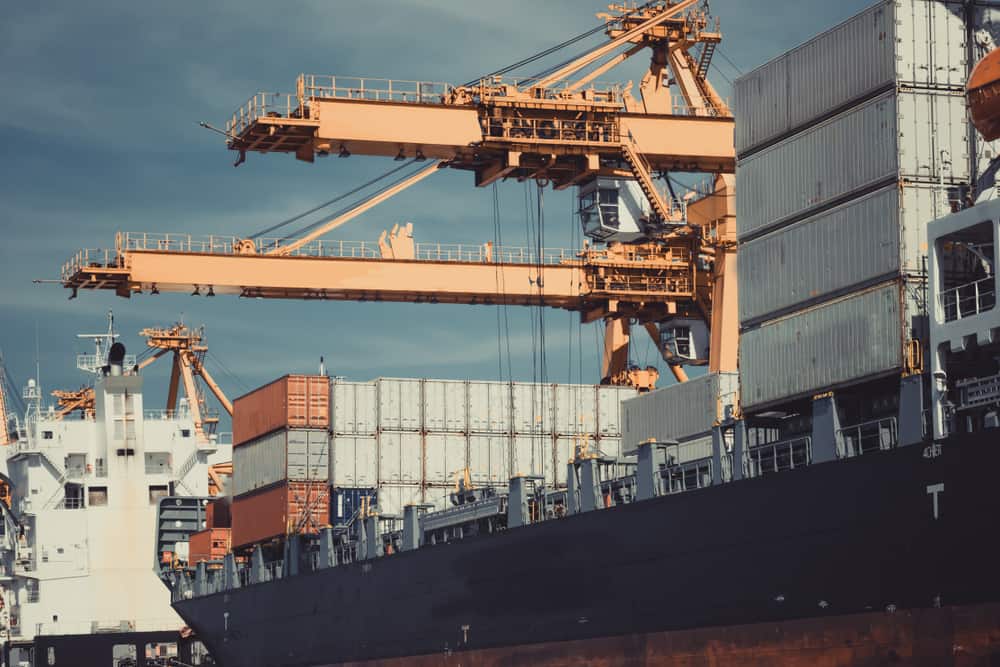 Up to now, 5 of the world’s top 10 shipping companies have followed up the policy of not increasing freight rates.

Hapag-Lloyd said, “We believe spot rates have peaked, and we do not pursue further increases. We hope that the market will slowly start to calm down.” However, Hapag-Lloyd has not yet give the timetable for freezing the spot rates this time.

It is worth noting that while voicing to suspend rate increases, several shipping companies also revealed that they are more interested in signing longer-term cooperation with customers. Maersk pointed out that “(compared to spot rates) we are more inclined to sign long-term contracts with customers. At present, this share has increased to about 60% of our total orders.”

According to the statement, shipping companies that suspend spot rates increases are more concerned about the strategy of signing long-term contracts with customers, which will keep the freight rates at a high level for a certain period of time.

Some freight forwarders and shippers thinks that shipping companies have pushed the freight rate to a high level. Suspending spot rates increases can already guarantee their profits, and pointed out that this behavior is actually a “marketing strategy”.

At present, it is unknown how many container volume will be affected by the suspension of spot rates rises. Previously, some shipping companies said that they were well aware of the next performance, which showed that most of their capacity had been sold out in the last three months of 2021. Therefore, the suspension of rates increases does not necessarily have a significant impact on the performance of shipping companies.

All shipping companies are increasing their capacity, which is also a worry for shipping companies in the industry. An industry expert who declined to be named pointed out that if the current rising freight rates trend and demand ease, shipping markets around the world could face overcapacity factors, which would have an adverse impact on shipping companies.