The 96-hour fireworks industry may be fizzling out 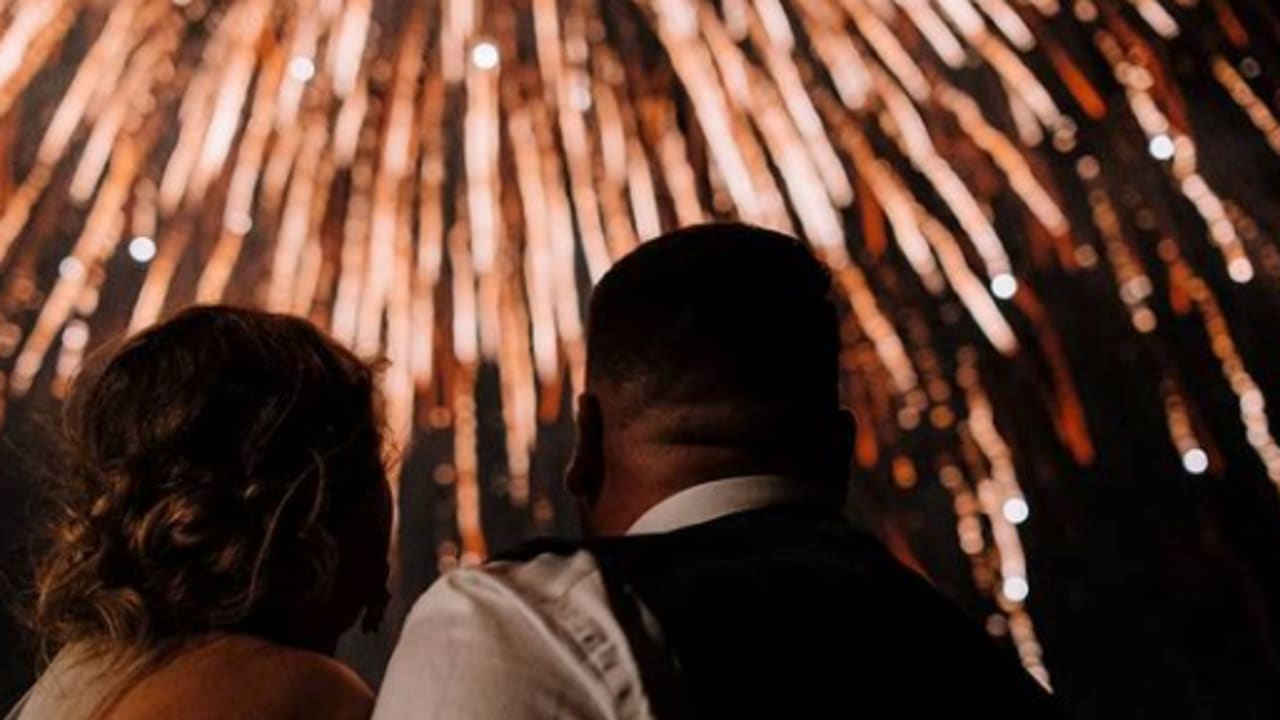 By Tuesday afternoon, Pyro International owner Tony Taylor had fielded at least 100 calls from Aucklanders keen to get their hands on fireworks for Guy Fawkes.

But for the first time in six years, Taylor turned away all those customers after deciding he would no longer sell fireworks privately.

Over the past few years, he said, the industry had become somewhat of a wild west with a low bar to entry for private retailers.

“There’s too much competition. Every man and his dog is doing it and it isn’t getting done properly. It just got quite a bad name.”

Fireworks can only be sold privately for four days every year, from November 2 to November 5.

But there have been numerous calls to ban fireworks, including from the Auckland Council and animal protection groups like SAFE and the SPCA.

In 2019, Countdown stopped selling them and this year The Warehouse stopped too.

Following a review, The Warehouse concluded its customers preferred attending public firework displays rather than buying them themselves. More than a quarter of those surveyed didn’t participate in fireworks at all.

Imports of fireworks have also been declining since 2016, Statistics New Zealand figures show.

Taylor initially intended to sell fireworks for Guy Fawkes this year, but the ballooning cost of shipping due to Covid pushed him to exit the retail market.

“It just got too expensive and too much hassle really for four days and it’s quite hard to make a good profit really. Shipment from China was just crazy. Our last shipment cost us US$50,000 per container and this time it’s like US$70,000, not including the product. 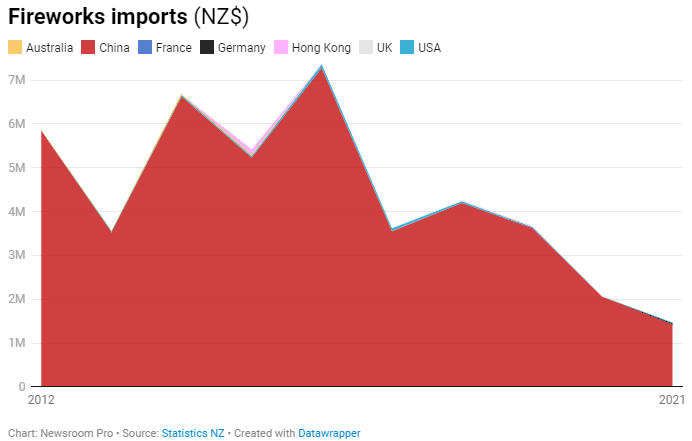 “You can’t make up the cost when people are wanting to buy $50 worth of crackers,” Taylor says.

Demand for fireworks displays was still there, Taylor said, and that part of his business would continue for events like weddings and New Year’s Eve. But in the meantime he is focusing on his coffee roasting business, Coffee Untitled.

Fireworks wholesaler Pyro Company Fireworks director Len Julian said retailers were feeling the pressure from the hole in the market The Warehouse left behind, with orders being placed from midnight Tuesday.

“There is a bit of a shortage of stock on the market this year. People have been swamping our outlets. We’re fielding calls out here from Christchurch, Auckland, all over the place,” Julian said.

This year with parts of the country being at either Level 3.1 or Level 2 restrictions, public displays will be restricted and households – especially in Auckland – will be keen to blow off some steam. Demand from Aucklanders for click and collect had been strong, Julian said.

“Last year was reasonably good. Finished strong, but the overheads were a little bit lower last year. It’s hard to say whether this will be a lucrative year or not until we actually get out and all the expenses have been washed out.

“It’s an interesting business model. We have a 96-hour window of opportunity.”