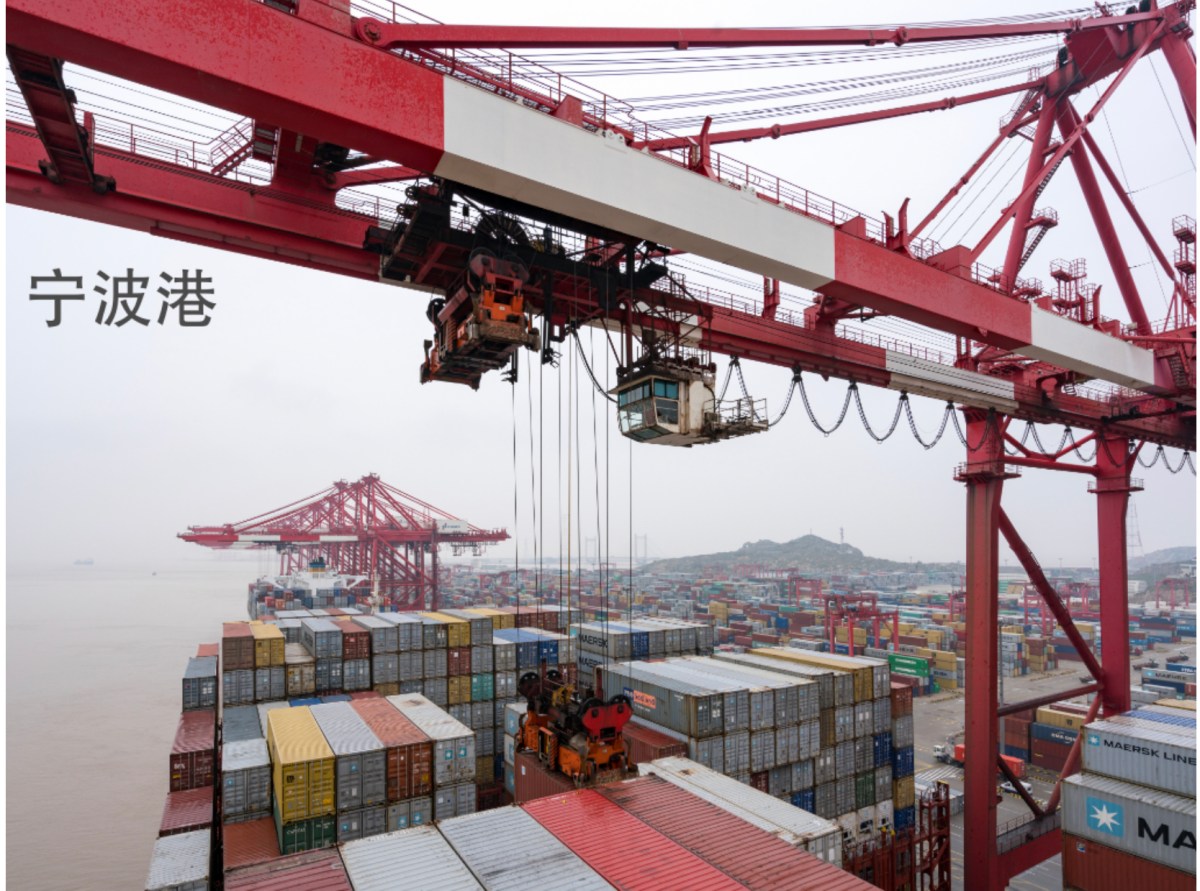 China’s General Administration of Customs (CGAC) will stop issuing certificates of origin under the Generalized System of Preferences (GSP) to exporters shipping products to 32 mainly European countries as of December 1, marking a clear end of the preferential tariff scheme.

Prior to this, CGAC said the Eurasian Economic Union, which includes Russia, Belarus, Kazakhstan, Kyrgyzstan and Armenia, would stop providing preferential tariff treatment to China under the GSP from October 12. It stopped issuing GSP certificates of origin for shipments to these five countries on the same day.

The removal is expected to accelerate the trend of labor-intensive manufacturers including apparel makers moving out of China and to cheaper destination countries like Vietnam and Bangladesh, economists and analysts predict.

Chinese state media said the impact on China’s exporters would be limited but they slammed those seeking China’s removal from the United States’ list of Permanent Normal Trade Relations (PNTR), a designation that guarantees equal trade treatment including low tariffs of any other nation given the same preferential status.

The state media reports said China was still a developing country with a GDP per capita of about one-sixth of that of the US.

In 1968, the United Nations Conference on Trade and Development (UNCTAD) recommended the creation of a GSP under which industrialized countries would grant autonomous trade preferences to all developing countries. In 1971, the European Community was the first to implement a GSP scheme.

Since China announced its plan to transform itself from a planned to a market economy in 1978, the country has been given duty-free treatment on certain exports by 40 countries under the GSP. In 2000, it was also given PNTR status by the US. In 2001, China entered the World Trade Organization and has since then seen enormous growth in its external trade.

On October 27, China’s Customs said in a statement that it would not issue GSP certificates of origin to exporters that were going to ship products to the 27 EU nations, the United Kingdom, Canada, Turkey, Ukraine and Liechtenstein from December 1 as these countries had removed China from their GSP lists. It said these exporters should apply for non-preferential certificates of origin.

After the changes, only Norway, New Zealand and Australia will continue to provide preferential tariff treatment to China. Since 2014, Switzerland, Japan, Russia, Kazakhstan and Belarus have removed China from their GSP lists. 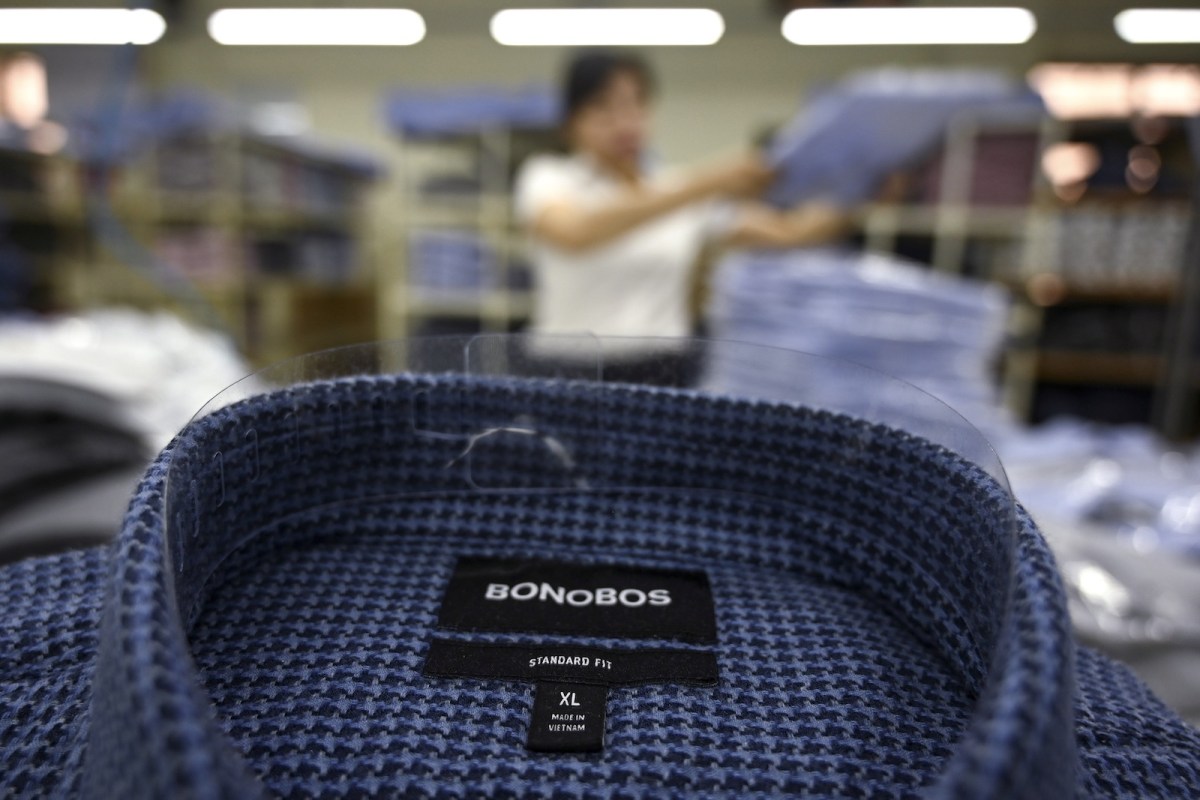 In fact, the European Commission stopped offering GSP trade privileges to China from January 1, 2015, while Canada has removed China from its GSP list on July 1, 2014.

Some economists said China had been hit by the changes after many apparel makers and low-end electronic producers moved their production lines out of the country to Vietnam and Bangladesh.

According to the WTO, China remained the largest apparel exporter in the world with a market share of 31.6%, although its clothing exports fell 7% to US$142 billion last year from 2019 due to the pandemic.

Vietnam also reported a 7% year-on-year drop in its clothing exports to US$29 billion in 2020, but it still overtook Bangladesh to become the world’s second-largest apparel exporter. Bangladesh’s clothing exports decreased by 15% to $28 billion last year.

Two articles published by Chinese state media said it might not a bad thing that China was removed from the GSP lists of European countries.

On November 5, Wei Jianguo, vice chairman of China Center for International Economic Exchanges and a former vice-minister of commerce, wrote in an article published by People.com.cn that China “graduated with distinction” in its trade development.

He said as development had increased to a level that developed countries could no longer give China preferential tariff treatment, the country’s external trade would soon enter a new phase that focused on innovative sectors.

Wei said “made in China” products had gained global recognition while China had already stopped relying on labor-intensive industries.

He said China was removed from 32 countries’ GSP lists but would remain as a most favored nation (MFN) to most countries. He said people should not mix up the concepts of GSP and MFN treatments as the latter could not be canceled by a country unilaterally. He said the members of the WTO agreed to accord MFN status to each other. 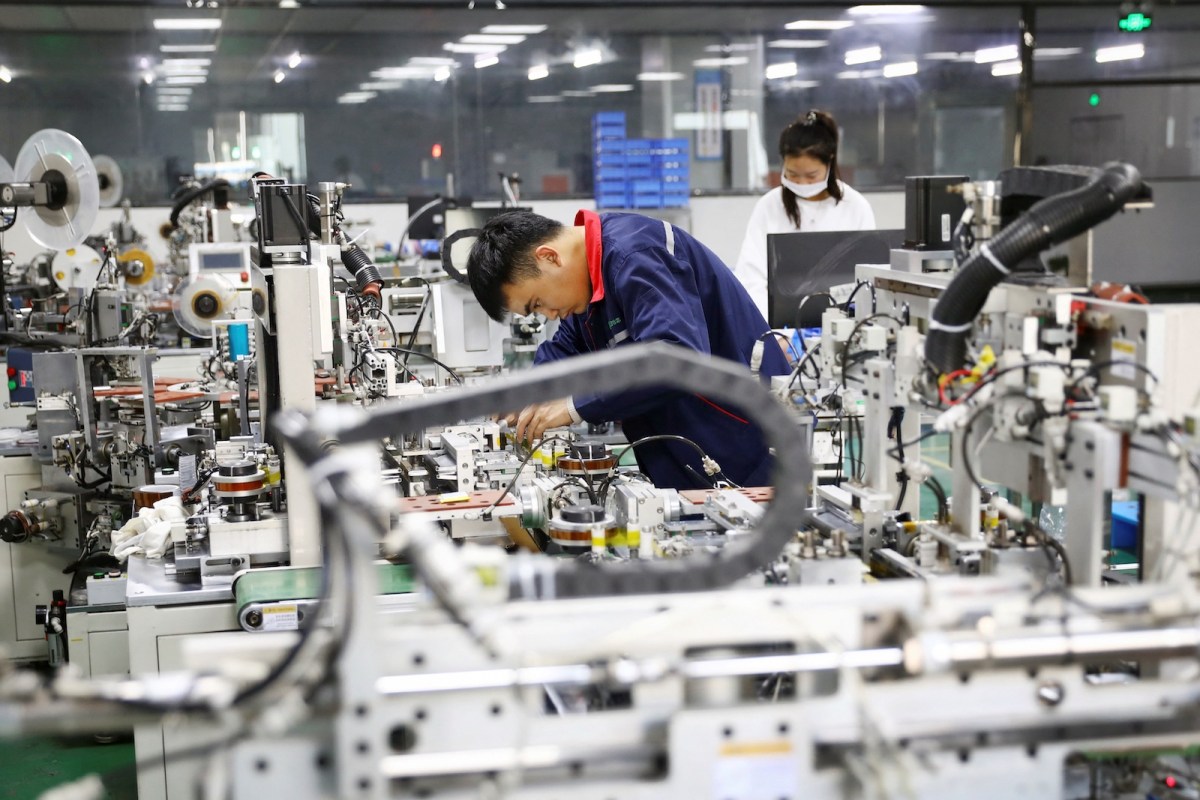 Xu Weihong, chief economist at Yongxing Securities, wrote in an article published by the Global Times on November 4 that the public should see the removal of China from 32 countries’ GSP lists rationally.

Xu said the changes would inevitably create pressure on some exporters but the impact would be small. He said China’s exports increased 22.7% year-on-year in the first three quarters of this year, showing that exporters had overcome problems including growing protectionism in the US and rising inflationary pressure caused by the monetary easing in the US and Europe.

He said China would stay alert that some people with ill-intent were trying to promote the cancelation of China’s MFN status. He said although China’s GDP per capita had grown significantly over the past two decades, it was still only about a quarter of the EU’s.

Xu said China continued to face challenges during its urbanization and industrialization, particularly in its central and western regions. He said trading partners should go there and see and would then understand why China argued that it was still a developing country.

In March this year, US Senators Tom Cotton, Jim Inhofe and Rick Scott introduced the China Trade Relations Act in a punitive bid to strip China of its PNTR status.

If passed, the legislation would require China to obtain MFN status through annual presidential approval, per the requirements of the Jackson-Vanik Amendment, which was passed in 1974 to affect US trade relations with countries with non-market economies.

On October 4, US Trade Representative Katherine Tai announced the Biden administration’s new approach to the US-China trade relationship. Tai said the US continued to have serious concerns with China’s state-centered and non-market trade practices that were not addressed in the Phase One trade deal signed in January 2020.

She said the US would raise these broader policy concerns with Beijing.