Why Do We Celebrate July 4 With Fireworks?

It’s hard to imagine Independence Day without fireworks. But how did this tradition get started?

As it turns out, setting off mini-explosions of all shapes and colors (but particularly red, white and blue) on July 4 goes back almost as far as American independence itself.

John Adams Predicts Celebrations
Fireworks have a long and colorful history, but the story of how they became ubiquitous on July 4 dates to the summer of 1776, during the first months of the Revolutionary War. On July 1, delegates of the Continental Congress were in Philadelphia, debating over whether the 13 original colonies should declare their independence from Britain’s Parliament as well as King George III himself. 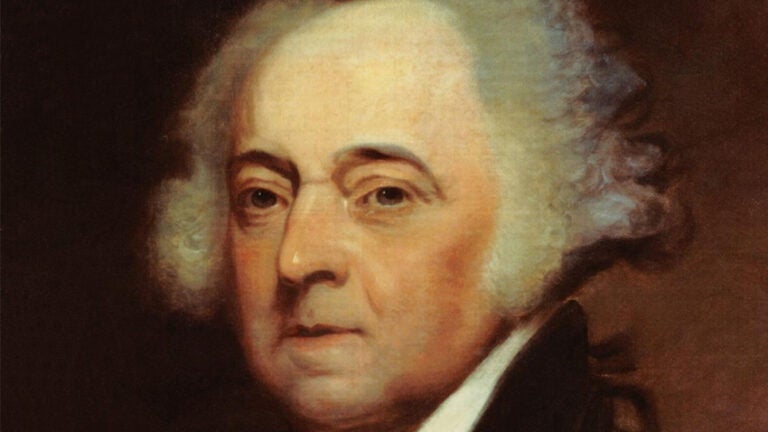 That night, news arrived that British ships had sailed into New York Harbor, posing an immediate threat to the Continental troops commanded by George Washington. On July 2, delegates from 12 colonies voted in favor of independence (New York would follow suit on July 9) and the motion carried. On July 3, even as Congress revised a draft of the declaration composed by Thomas Jefferson, an excited John Adams took up his pen to write to his wife, Abigail.

“The Second Day of July 1776, will be the most memorable Epocha, in the History of America,” Adams wrote. “I am apt to believe that it will be celebrated, by succeeding Generations, as the great anniversary Festival…It ought to be solemnized with Pomp and Parade, with Shews, Games, Sports, Guns, Bells, Bonfires and Illuminations from one End of this Continent to the other from this Time forward forever more.” 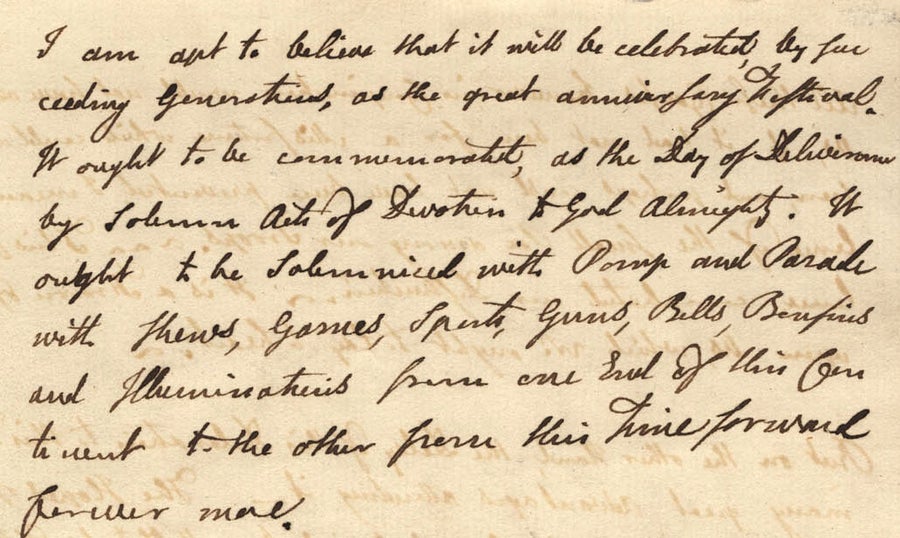 Adams was off by a couple of days.

First Organized Celebration Held on July 4, 1777
On July 4, after making a total of 86 (mostly small) changes to Jefferson’s draft, Congress officially adopted the Declaration of Independence, though most of the delegates didn’t even sign the document until August 2. Some impromptu celebrations greeted the declaration’s first public readings on July 8, in front of local militia troops in Pennsylvania and New Jersey, but the first organized celebration of Independence Day would take place in Philadelphia on July 4, 1777. 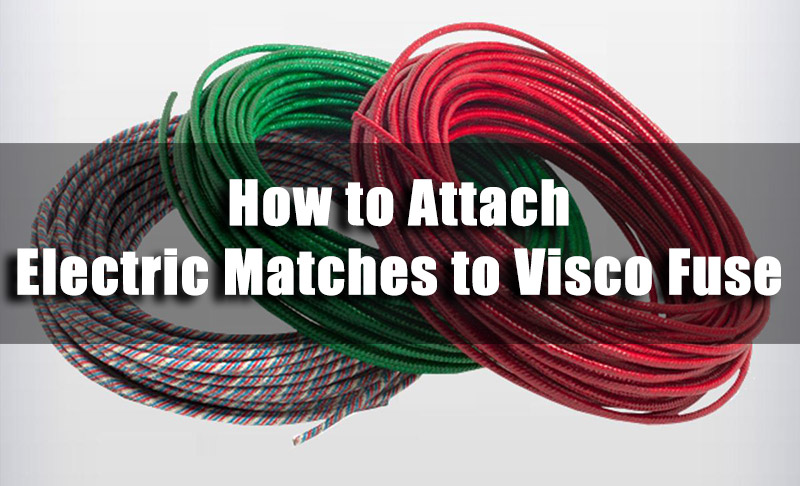