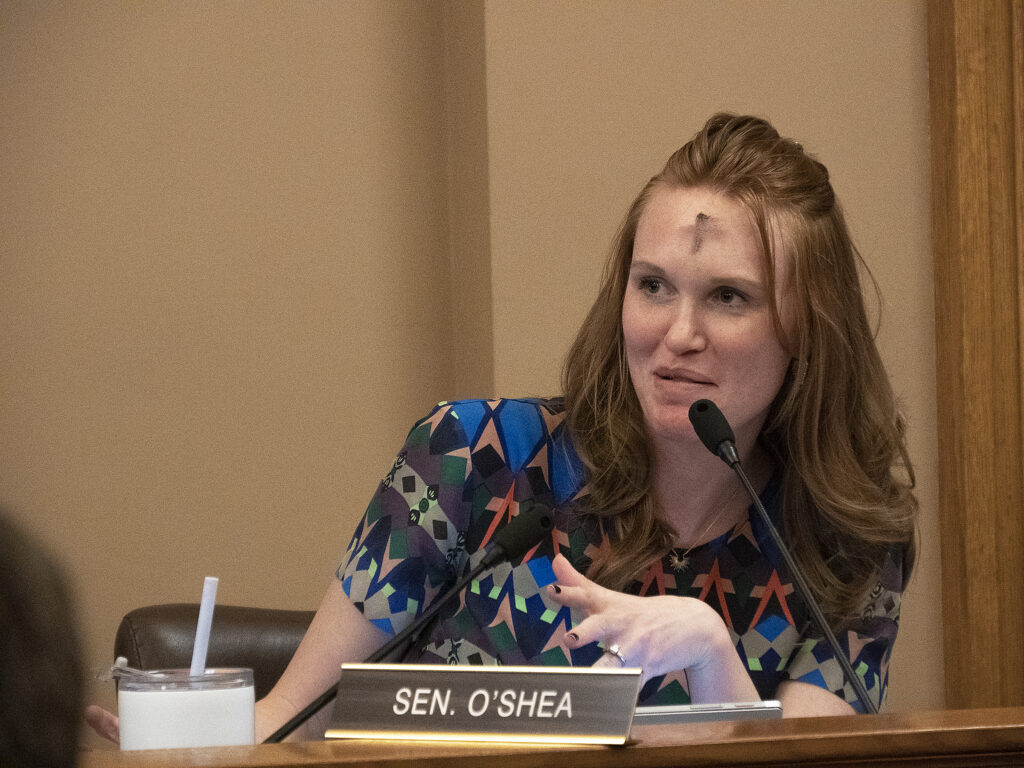 The bill would not change the period during which Kansans may shoot fireworks, but supporters of the measure say this bill will make the state more competitive, which could prove critical for some businesses.

“We’re hoping especially that it would help those bordering counties to other states be a little bit more competitive if our fireworks seasons for selling is a larger period of time,” said Sen. Kristen O’Shea, a Topeka Republican.

The Senate gave preliminary approval but must still take a final vote.

Some local mom and pop stores have expressed business concerns, while farmers, ranchers and communities who fell victim to recent wildfires have fears more fireworks will inevitably lead to more fires.

Sen. Carolyn McGinn, a Sedgwick Republican, spoke as a representative of a rural county and a farmer in opposition to the bill. She said it seemed unlikely that extending the sales season would not result in fireworks being shot off more often.

And if more fireworks are being shot off that opens the door to a whole host of problems for farmers, she said.

“We were always concerned and nervous about the fact that once the Fourth of July began that our wheat crop could burn up,” McGinn said. “The other concern has to do with livestock. Many of us have cattle, we have sheep, and when all the mortar shells start going off in your area, it makes it very difficult to keep your livestock calm.”

An amendment tacked on during the Senate debate requires counties to opt-in, rather than having to opt-out, of the extended period. McGinn said her amendment would ensure counties with communities that may not be keen on this would not have to deal with opting out.

Counties also can establish a firework season different from the dates in the statute.

Sen. Elaine Bowers, a Concordia Republican, represents several of the counties hit by the December wildfires and echoed concerns fireworks could lead to more wildfires in drier months.

Some mom and pop stores in Sen. Tom Holland’s district were concerned about the impact to their business of allowing brick and mortar stores to sell fireworks year-round, the Baldwin City Democrat said.

“I think they have a justifiable concern about going to basically the brick and mortar selling fireworks year-round,” Holland said. “At least in my Senate district, I have a lot of different little groups that sell fireworks during the official Fourth of July period. I just wonder what will happen to those entities.”