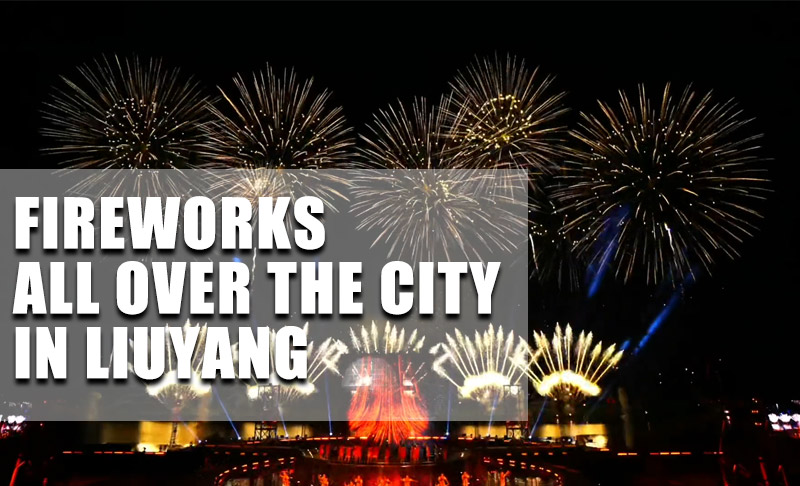 According to the document “Liuyang City Fireworks Industry Action Plan” issued by the Liuyang municipal government in the first half of 2022, using fireworks as a medium to drive consumption capability. Therefore, on the 22nd of December, the massive fireworks show was held at the Sky Theater, Jincheng Avenue, Liuyang River Square, General Road, Pedestrian Street and fireworks Square in Liuyang, also held at the main firecracker and fireworks-producing areas such as Dayao Town, King Kong Town and Wenjiashi Town. Fireworks all over the city in Liuyang, attracting residents and tourists to participate in it. 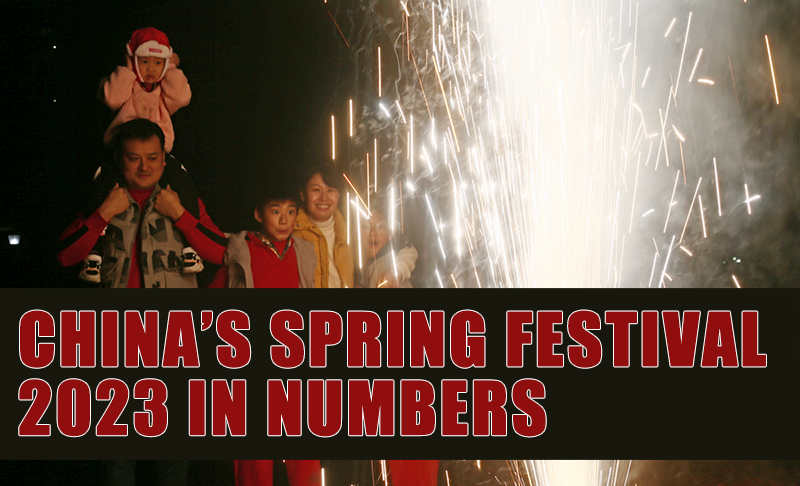