For the first time in three years, consumers in the Netherlands can again legally buy fireworks starting on Thursday. The sale of fireworks on the Dutch market was banned the past two years due to restrictions during the coronavirus pandemic. The legal selling period lasts for three days, expiring on New Year’s Eve. The webshops where fireworks could be ordered in advance have been open since mid-November.

A minimum age of 16 applies for the purchase or collection of fireworks categorized as F2. Households are also forbidden from having more than 25 kilograms of fireworks. The current restrictions only allow the sale of decorative fireworks, because since 2020 there has been a ban on explosive firecrackers that only produce a loud sound and possibly a flash. Fireworks sellers are also required to provide customers with free safety goggles and lighter fuses with their order.

Fireworks may legally be detonated starting at 6 p.m. on December 31. The period ends on January 1 at 2 a.m. At least ten municipalities have put a ban on detonating fireworks, including during the New Year’s Eve period. Fireworks may not be set off in Amsterdam, Rotterdam, Schiedam, Nijmegen and Apeldoorn, among others.

The fireworks industry expects about 85 million euros in legal fireworks to be sold. That is an increase of over 10 percent more compared to 77 million euros in sales in 2019. Fireworks sellers have already seen the number of pre-sale orders rise sharply. The volume of pre-sale orders placed were between one-and-a-half to two times higher compared to the same period in 2019, according to SVNC, the association of Dutch consumer grade fireworks sellers.

The pre-sales were also high across the border in Germany, where Dutch interest seems to be high again this year, possibly even bigger than before the coronavirus crisis, said VuurwerkDuitsland, a company with several locations on the German side of the border. Heron Fireworks in Emmerich also noted that a strikingly high number of fireworks packages have been ordered in advance from the Netherlands. Just like in the Netherlands, firework purchases in Germany can be collected from Thursday, and retailers can sell fireworks directly to consumers.

German fireworks are generally cheaper and, according to experts, prettier than fireworks sold in the Netherlands. In addition, all types of fireworks are still for sale in Germany, from joke and prank fireworks such as snap pops, to very expensive, large flares and heavy explosive firecrackers. In the Netherlands, fireworks sellers must comply with strict rules, but in Germany, fireworks may be sold anywhere, for example in supermarkets. The road from the border near Nijmegen to a shopping center with many supermarkets and fireworks sellers in Kranenburg, Germany, carries the nickname Feuerwerk-Allee, or Firework Alley, during the last days of the year.

Dutch consumers who buy fireworks in Germany can take a maximum of 25 kilograms across the border. At most points of sale, a buyer must be at least 18 years old, but 16-year-olds can already purchase items at some supermarkets. Having fireworks orders delivered to the home is prohibited. The firecrackers from Germany must also be provided with a Dutch-language manual. From Thursday to Saturday, the Marechaussee and police will more heavily patrol the border region to monitor the situation. Traffic controllers are often also needed to manage the miles-long traffic jams from the border to German fireworks shops and back.

Checking all fireworks buyers is impossible, according to a police spokesperson. “But anyone who crosses the border with a large, full trailer runs the risk of being pulled over. This can result in a fine of at least 100 euros and a mark on the criminal record.” 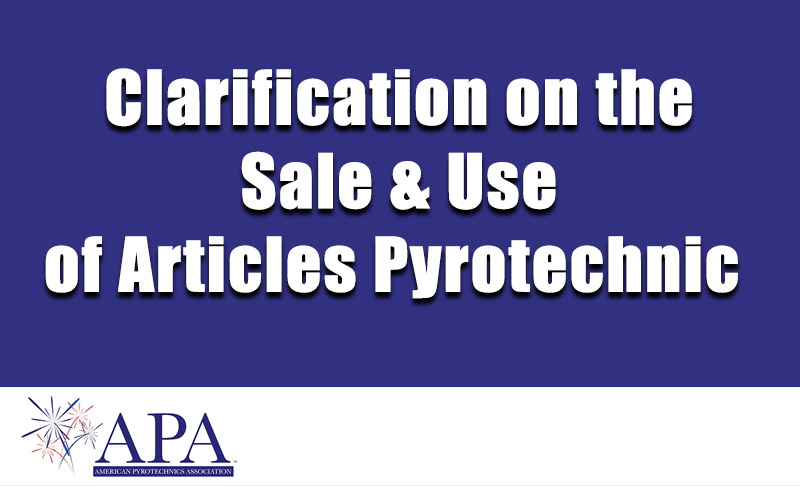 Clarification on the Sale & Use of Articles Pyrotechnic