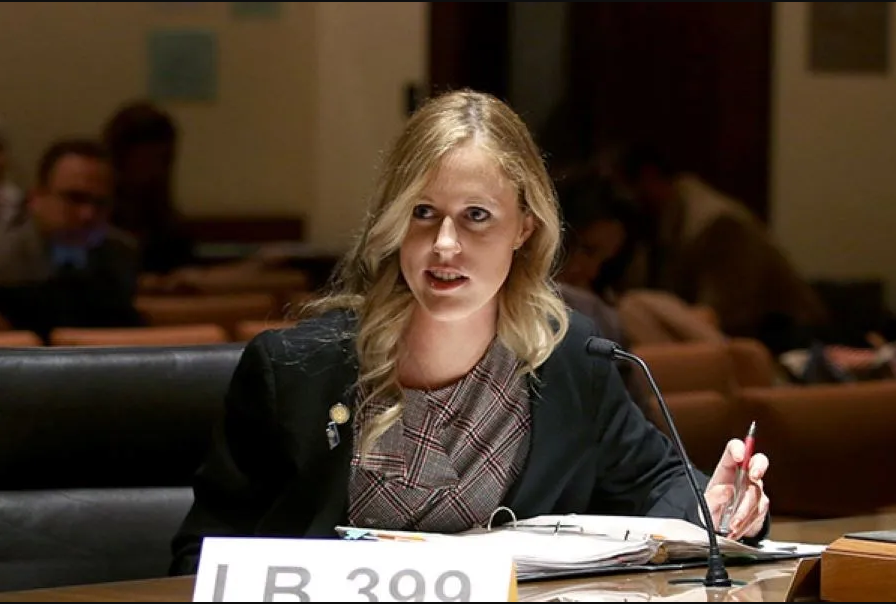 Nebraskans who buy fireworks in-state could have more choices after lawmakers advanced a bill Tuesday to broaden the kinds that can legally be sold.

Senators gave the measure first-round approval with a 40-3 vote.

The proposal by Sen. Julie Slama, of Peru, is designed to give residents more choices without having to travel to neighboring Iowa or South Dakota, where regulations are more lax. It would define consumer fireworks based on how they’re classified under federal regulations.

Slama cast the bill as a matter of personal freedom, but some senators raised concerns about the impact of large, loud fireworks on neighbors and residents who suffer from wartime post-traumatic stress disorder.

The measure would also give the Nebraska State Fire Marshal’s office the power to test specific fireworks and deem them unsafe if state officials receive complaints.