Fireworks Are Pricey and in Tight Supply This July Fourth 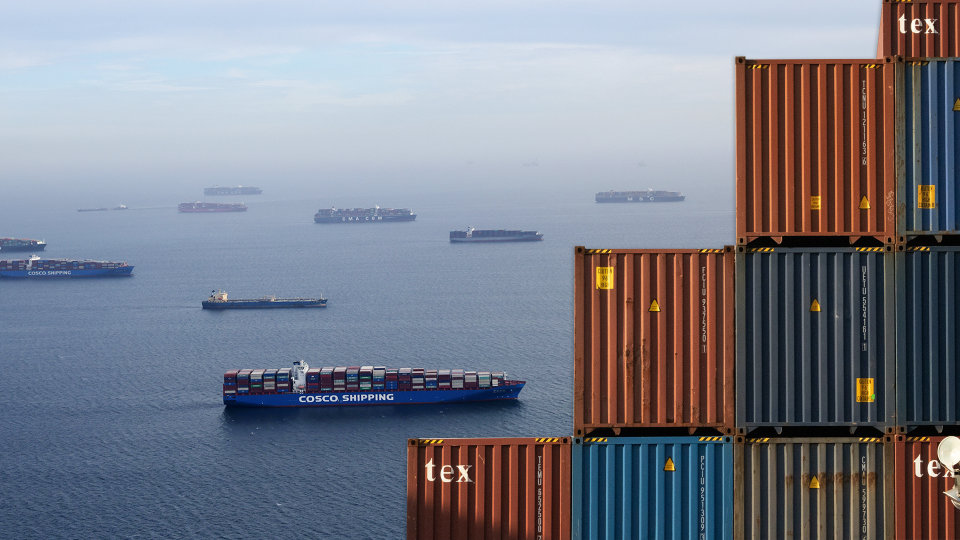 An average of 30 container ships a day have been stuck outside the Ports of Los Angeles and Long Beach just waiting to deliver their goods. The backlog is part of a global supply-chain mess spurred by the pandemic that means consumers could see delivery delays for weeks. Photo Composite: Adam Falk/The Wall Street Journal

Demand for fireworks is exploding, but a nationwide shortage means some Americans may have a difficult time finding pyrotechnics for their Fourth of July celebrations.

Consumers can expect higher prices, as much as 25% higher for some items, as well as a more limited selection, according to retailers and industry organizations. In some regions, popular items such as artillery shells will be hard to come by. People who haven’t yet bought fireworks for the upcoming holiday weekend may have to visit multiple stores to find what they are looking for, or find new July 4th favorites, fireworks enthusiasts say.

It’s the latest in a year filled with shortages of many kinds, from sofas and lumber to the number of workers in restaurants and hotels.

Trevor Laporte, a water-damage technician based in St. Joseph, Mo., said he went to five different retail locations around Missouri and searched online to get fireworks for this weekend’s celebrations. 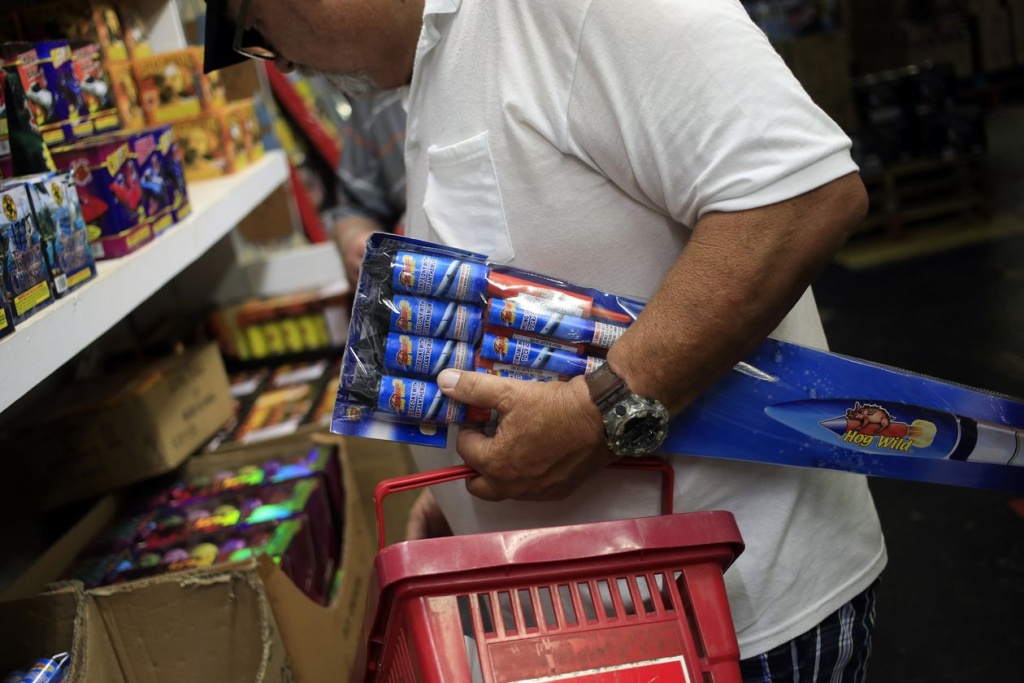 Consumers are seeing higher prices and smaller selections of Fourth of July fireworks in stores this year; a shopper at Hee Haw Fireworks, in Goodlettsville, Tenn., on Tuesday. PHOTO: LUKE SHARRETT/BLOOMBERG NEWS

“I’m usually shopping at firework stores that are indoors rather than firework tents,” he said. “A lot of the fireworks tents that I have seen along the roads seem to be pretty picked over.”

The stores he has visited seem well-stocked, he said, but he has noticed an increase in prices, in some cases dramatic. Typically, he is able to buy a 500-gram cake, also known as a “show in a box,” which sprays a sequence of large and loud fireworks that pop, crack, and whistle, for about $30. One store he visited was charging about $50 this year, he said.

Supply is expected to be down about 30% nationwide this year due to manufacturing delays and supply-chain bottlenecks, according to the American Pyrotechnics Association, a trade group.

The fireworks frenzy follows a year when fireworks sales revenue nearly doubled, from $1 billion in 2019 to $1.9 billion in 2020, according to the American Pyrotechnics Association. With many public Fourth of July fireworks shows canceled last year due to stay-at-home orders and social-distancing measures, more Americans bought fireworks for at-home, backyard displays, the group says.

State and local consumer fireworks laws vary, but only Massachusetts bans personal use completely. This year, some cities in Oregon, California and Washington are banning the use of all fireworks amid fears that they might spark wildfires during a historic heat wave.

Eric Konopka, an Ameriprise financial adviser and owner of Michigan Fireworks Co., in South Lyon, Mich., said that some of last year’s first-time customers have since become pyrotechnic aficionados.

The increase in sales last year meant many retailers depleted their excess inventory. Typically, retailers will carry 25% to 30% of their supplies into the next year. But many had few items left after the July Fourth holiday in 2020, said Steve Houser, president of the National Fireworks Association, and retailers who stocked up for New Year’s Eve had bare shelves at the end of the year. “I’ve never seen that happen before,” he said.

Shipping and other supply-chain delays have affected a wide range of consumer goods during the pandemic. More than 90% of the U.S. fireworks supply is manufactured in China, the National Fireworks Association says, and was subject to delays during the winter months.

Fireworks are classified as hazardous materials, meaning they can take up only a certain amount of container space on an already limited number of ships. Labor shortages have meant there are fewer employees to transport fireworks from ships to stores. Some retailers say shipping containers full of fireworks have been sitting at the port of Long Beach, in California, since mid-April, as they wait to be transported via rail or truck.

The cost of shipping fireworks has risen sharply as a result, which means higher prices for consumers. There are a limited number of shipping lines that will carry fireworks, and global delays led companies to raise prices to make up for inventory that sat at ports for extended periods.

William Weimer, vice president and general counsel of Phantom Fireworks, said the company has paid more than double to ship fireworks this year compared with last year, and the price of a shipping container has recently jumped to between $27,000 and $30,000, from about $10,000 last year. Because of increased shipping costs, the company has raised prices by as much as 25% for some items.

“In some instances, depending on the product within the containers, we pay more for the transportation than the cost of the fireworks,” Mr. Weimer said.

Mr. Konopka typically sells about $200,000 of fireworks each year with around 85% of sales for July Fourth. He said shipping delays will be a problem for his store. He has already learned that some cases of fireworks, including in-demand “Gorilla Shells,” which are 5-inch canister shell fireworks that go 250 feet into the sky and explode into colorful bursts in different directions, are expected to arrive after the holiday. That means there will be around 160 cases of fireworks he can’t sell during the holiday period.

His store raised prices on sparklers to $10 a pack from $5 due to higher shipping costs. The number of sparklers in each package rose from 80 to 144,and the sparklers themselves are 2 inches bigger. Other products with price hikes went up between 5% and 10%, Mr. Konopka said.

Shoppers say they are noticing shortages of certain items. Leon Cervantes, an online reseller from Tacoma, Wash., said artillery shells are a rare commodity this year. While he says he was able to get every item he wanted, he didn’t get as much bang for his buck as in the past.

Despite the price increases, the Michigan Fireworks Co. has a simple message for customers on its website’s homepage: “There is a Fireworks Shortage this year so stock up now!”