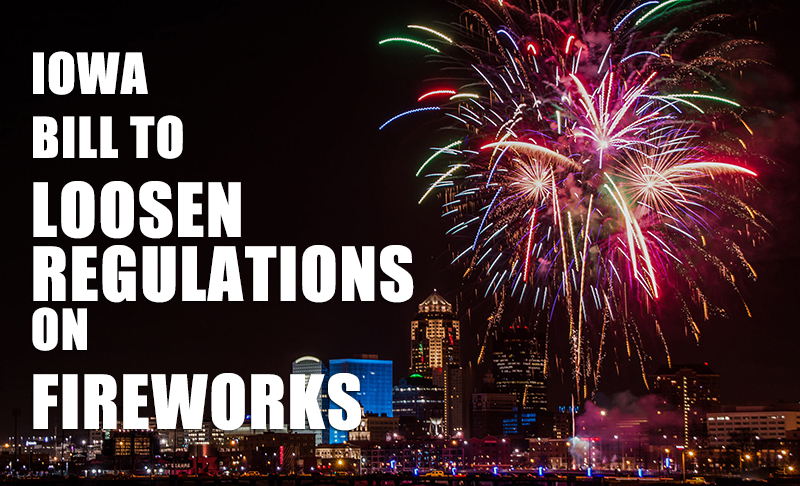 A bill to change Iowa’s fireworks law is on the way to Gov. Reynolds’ desk.

If Senate File 2285 becomes law, firework stands would be allowed in commercial and industrial zones in every city and county in the state.

Senate Democrats opposed the bill, saying it was dangerous, while Republicans argue firework sales would not be as limited but would still be regulated.

“It doesn’t make any sense to put dangerous explosives on the main street of every Iowa downtown,” Democratic Sen. Joe Bolkcom said.

“What this bill does do is provides a check to cities to use spot zoning as an attempt to do an end-run around the state’s law that allows fireworks to be sold legally in the state of Iowa,” Republican Sen. Mike Klimes said.

The bill was passed by the Senate on Wednesday and was sent to Reynolds to sign into law. 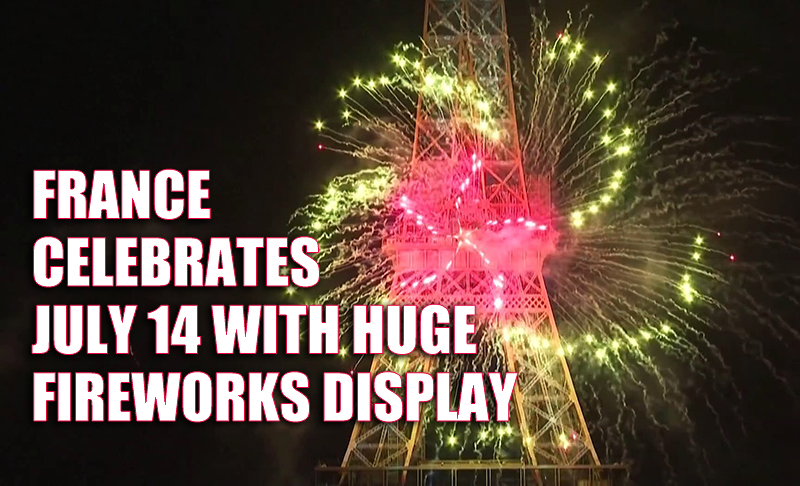