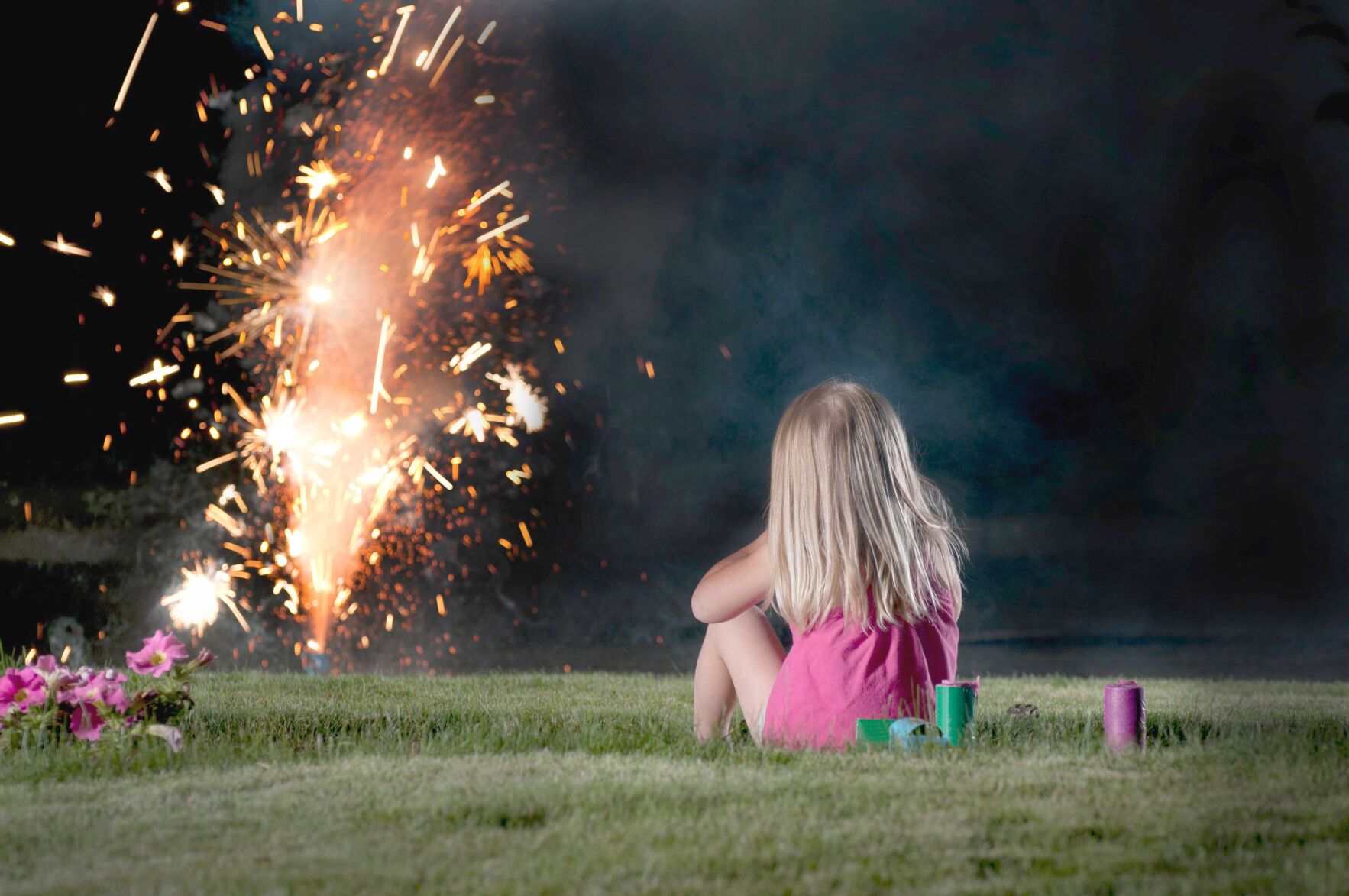 The calendar says April, but the last week of weather has made it seem like summer is far, far away.

Yet, if the first three months of 2022 are any indication, April, May, and June will fly by in a snap, meaning summer’s marquee holiday, July 4, isn’t that far away.

And what do people enjoy more than anything July 4? Shooting off fireworks or going to firework exhibits.

According to the americanpyro.com, consumption of fireworks in the United States has risen dramatically over the past four decades, from 29 million pounds in 1976 to over 277.5 million pounds in 2018. During this period of unprecedented growth, fireworks injuries have declined dramatically due to industry safety education efforts and the ever-improving quality of the products.

The study noted, the downward injury trend continues even as an increasing number of states and municipalities have relaxed fireworks laws – in fact the injury rate was almost 56% lower in 2018 compared to 2000.

Celebratesafety.org notes if your state allows the use of consumer fireworks, to please follows these rules to celebrate safely:

• Always have an adult present and never give fireworks to young children, even sparklers.

• Alcohol and fireworks do not mix.

• Light only one firework at a time.

• Never shoot them from a metal or glass container.

Slashgear.com reported last year based on population and firework imports, Missouri is ranked No. 1 as the state that spends the most on fireworks, followed by Nebraska and Kansas. Alabama ranks No. 4. South Carolina, Wyoming, Nevada, North Dakota, Indiana, and Ohio round out the top 10. Wisconsin comes in at No. 13.

The states that seem to enjoy the least amounts of fireworks, at least based on import data, include Georgia, Illinois, Minnesota, New Mexico, Arizona, Colorado, California, Oregon, Louisiana and New York.